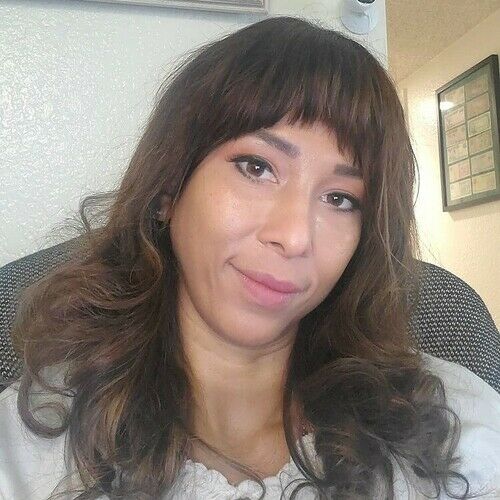 Storyteller, mother, and professional fan. If I like it, I like it I like a lot.
Dominican born and Raised I emigrated to US in 2010 and got naturalized in 2018.
My first publication was in 2007 “Fabulario de las sombras,” (Shadow's fables) featuring my two short stories “Corazon Roto” (Brokenhearted) and “Quien Rescatará a la princesa” (Who will rescue the princess?) I published the Premio Nacional de Literatura Infanto-Juvenil (YA's National Award in Dominican Republic) award winning story “La Sirenita de Coral” (Coral's Little Mermaid) in 2008. In 2010 I published my short story “Las lagrimas de una princesa” (A princess's tears) in the anthology Dienteleche. In 2010 I self-published in Kindle a series of fairy-tales called Fantasia with my winning title, plus new ones: “La princesa fea” (The Ugly Princes) and “Siete Maneras de casarse con un principe” (Seven Ways to Marry a Prince). Soon I will soon be releasing “La Espada y el anillo” (The Ring and the Sword), a kind of Game of Thrones fantasy tale and “El Mejor premio para Eugenia” (The best prize for Eugenia) a twist on the Cinderella/Nerdy girl transformation trope. I published the Hekapolis Trilogy in 2012 (which is currently out of print being rebranded) I also run and participate in a few music and movies fan sites.
Mary is my screenwriting debut. I'm currently working on three other titles with female leads, exploring the complex and diverse relationships between mothers and daughters.
I hope I can bring to others as much joy I have received from so many creators with my own works.
I currently live with my two children and our robot cat Cleopatra in San Bernardino County, CA. 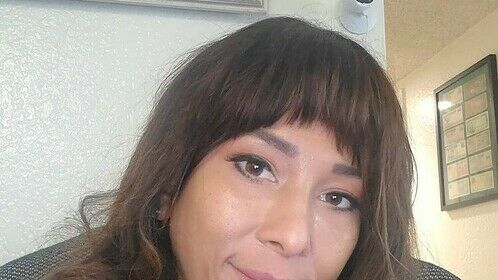 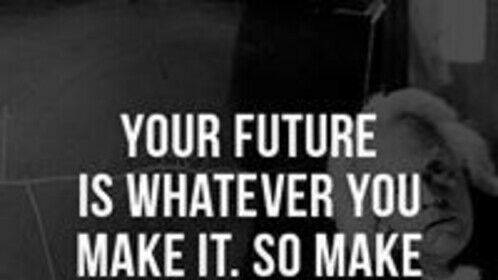 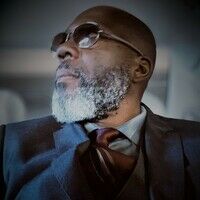 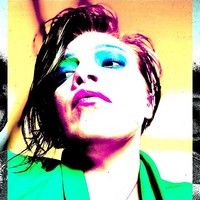