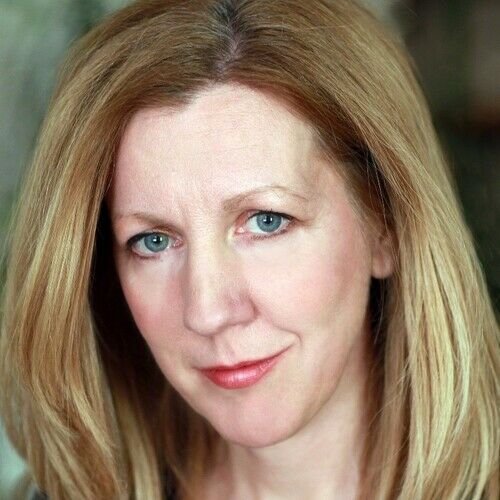 Trained at Oxford School of Drama, which is accredited training school. An experienced actress with very diverse skills and ability with a portfolio of theatre, TV, Cabaret and Film seeking roles in TV, Film and West End Theatre.
My love for theatre started at School when appearing in Shakespeare’s“Merchant of Venice.”. I performed in this play again as Portia 16 years later. At 19, I sang in cabaret and musical shows as a redcoat entertainer; my talent for mimicry was born when I developed a five minute impressionist act, as I impersonated Frank Spencer, Margaret Thatcher, Dame Edna, Cilla Black and soap opera characters in 1986. At University, I acted in student musicals and plays; I made my debut as director as I mounted Shakespeare’s “A Midsummer Night’s Dream” at Aberdeen Arts Centre.
After graduating from Aberdeen University, I attended Oxford School of Drama in 1989. In 1991, I did historical role-player for Past Pleasures and simultaneously taught drama in secondary Schools.
From 1994, I concentrated on theatre, acting in touring shows, pantomimes, children’s shows, as well as a few comedy sketch shows. In 1996, I organised a performing arts exchange trip to Zimbabwe and performed in several shows there. The African tribal dancers taught the Brits the Gum Boot Dance and the famine dance! Many of the Africans laughed at fat westerners pretending to be starving, as they danced for the rain. I was offered a Zimbabwean delicacy – a plate of black, hairy worms!
During the same year, Theresa co-founded Dilemmas Theatre Company with installation artist Anji Archer, running many community projects and theatre productions in Stevenage and around Hertfordshire until 2004. I started as a corporate role-player in 1996; I am also experienced at voiceovers and have appeared in a few commercials.
I produced and acted in comedy pilot “When Mars Meets Venus” shown at the Edinburgh Film Festival and short film “U Lookin at Me?”
My favourite parts have been Margaret, an agoraphobic in Sue Townsend’s “Bazaar and Rummage”, Fiona, in “How the Other Half Loves”, Linda in Alan Bennett’s “Enjoy”, and Beatrice in Shakespeare’s “Much Ado About Nothing.” 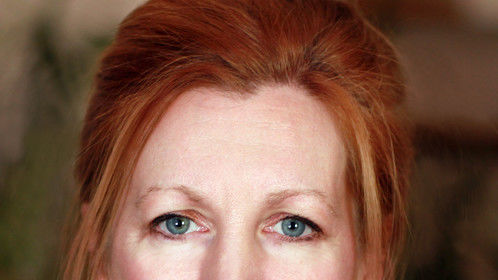 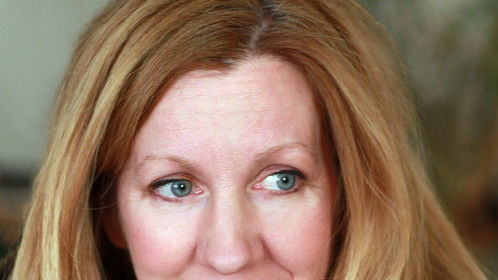 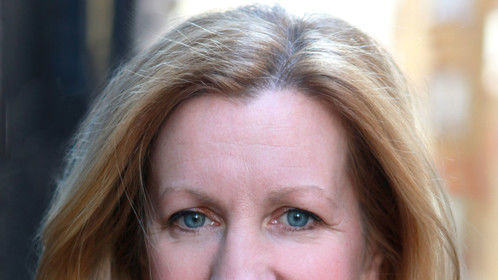 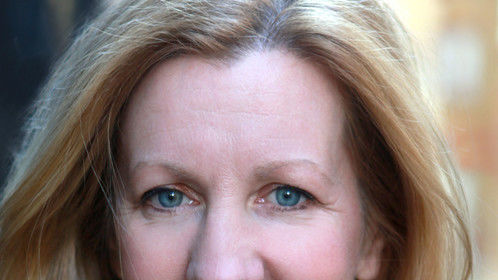