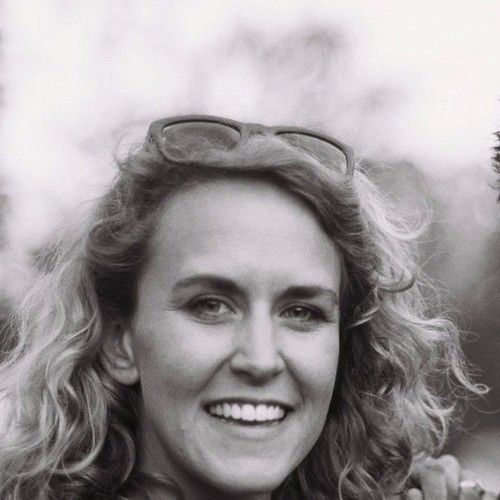 Esmé Vïviers has honed her skill as Art Director on numerous commercials, television series and more recently: feature films. Her nickname on set is: Es-mazing, because of her ability to execute her visually rich designs.

Esmé has worked under some of the top art directors in South Africa before launching her independent career in 2013 with the over-the-top comedy Blitzpatrollie, and the romantic explorative film: Leading Lady in 2014.

She has led teams of artistically gifted individuals to realize the creative direction of a project and aims to always exceed expectations.

Unique traits: I have 12 years experience in the film industry. I an very hands on and have many skills such as carpentry, painting, moulding, 3D sketchup and Rhino just to name a few. I also love sailing and am a qualified day skipper. 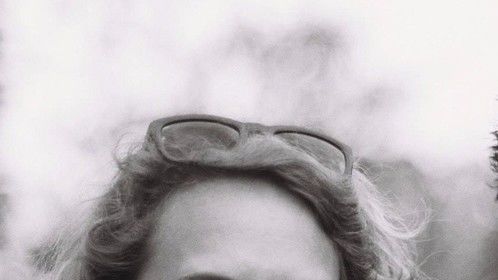