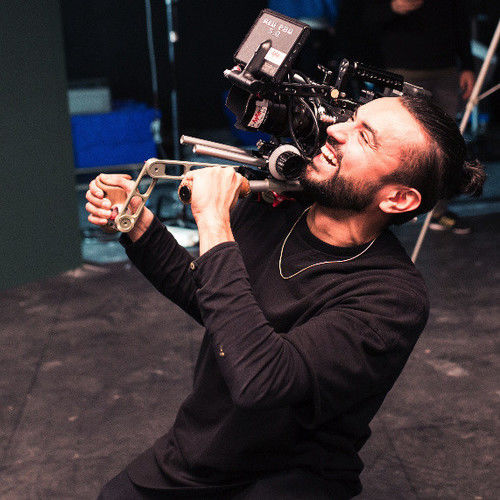 Stephan Cornelio Velema is a Dutch – Colombian Graphic Designer and Filmmaker. He graduated in 2008 as Industrial Designer at the Design Academy Eindhoven under the lead of Lidewij Edelkoort and Athon Beeke as head of his department – man and communication. Besides this department he succesfully obtained a minor in journalism.
After graduating in 2008 he started as Junior Graphic Designer and Videographer at a storytelling and branding studio in ‘s-Hertogenbosch. Where he developed graphic concepts and video projects for clients such as DESSO, Sligro and Scheuten Solar | Glass.
After almost two years he decided to go travelling through a great part of Central- and South-America for personal developement.
When he returned in 2010 he decided to start his own creative production house named Studio Fuego.
In 2012 he won a pitch for the promotional movie for urban city festival E-moves, launched by citymarketing bureau EHV365. He developed with a small handpicked team and an even smaller budget a feature documentary highlighting the city’s historical and succesful ‘Hip-Hop’ scene.
It got some national buzz and got selected and nominated ‘Best Documentary’
at the Eindhoven Film Festival. The film that showed the city’s international accomplishments over a timeline from 1985 – 2012 was later that year screened at the concert of the acclaimd Hip-Hop artist KRS ONE.
Besides film, Stephan’s graphic work was alos published in several books and he has been making a living producing, directing and editing small A/V projects for both cultural and coporate clients such as ASML, Dorel Juvenile Europe and the VPRO ever since.
2015 was a year dedicated to creative growth; already kicked off at the previous edition of the Dutch Design Week 2014 shooting and directing the second act for music composer Joris Tillmans’ – ‘Two Tone Melody’. This independent production was screened at the NATLAB Plaza Futura Cinema.
In february this year he was invited for an exposition in Bogota, Colombia. Joining the work of 50 other artist and designer anticipating a booklaunch of the chamber of commerce. His contribution was both video and graphic work for the soon to be released ‘Atlas Subjetivo de Colombia.
In may this year he directed and edited a cinematic endscene for the danstheatre ‘DREAMSCAPE’ – by choreographer Andre ‘Drosha’ Grekhov’. The scene by itself got selected for the Eindhoven Film Festival 2015 as an entry for the category ‘short’.
Starting June this year he studied two semesters bachelor summerschool at NYU Tisch school of the Arts in New York. Among the subjects taken were cinematography, writing two scripts of visual and dramatic essence and the extensive collaboration in a team shooting 20 shorts in 6 weeks, containing 4 shorts of his own.
After this work he created ‘DUST’ together with his network of creative friends in his homecity, wich got selected in may 2016 for the Fine Arts Film Festival in Venice, L.A. He was also asked to give guest lectures at events and schools in his areas concerning cinematography.

Stephan is by nature an intrinsically driven person with an endless ambition and passion for film. He believes in a positive, structured and always relax approach to difficult challenges. The vision for the next year is set on the capital Amsterdam to further build and develop work and network. Studio Fuego is not a static entity, it’s a personal brand. 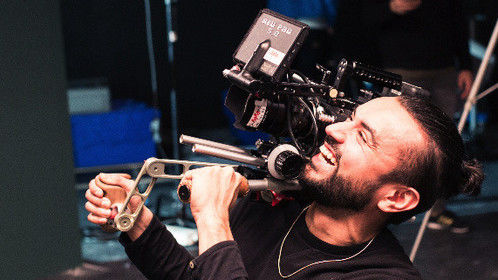