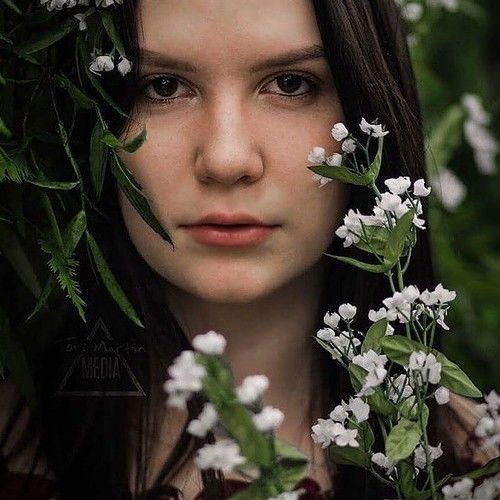 
Search IMDb
Samantha Heer
Biography
Samantha Heer was born in Dallas ,Texas, to father Richard Heer that is also in the industry and mother Helen Woods Heer. She became an award winning director with her very first directing job for a music video, Follow Me Home (2017) and several short films she assistant Directed. Several short films she has acted in has also won awards in several film festivals. She took a passion to acting in 2015 on set of Carter High (2015). She started as a model doing print work being published in several magazines, runway shows and some commercials. She got involved in a local film festival and made her very own short film Super Duper Siblings (2016). Super Duper Siblings is in pre-production now to be made into a 7 part series for children, releasing probably in early 2019. She works closely with Empty Theatre Productions on several films to include Watcher (2016), Don"t Drink the Water (2017) and In Security- Follow Me Home (2016) short film and the Music Video Follow Me Home (2017). She fell in love with all aspects of the industry and has been striving to learn all that she can by taking acting classes, stunt training classes, and editing/sound scoring classes . Working on Indie films learning how to do sound and run Cameras. In 2016 she began working has the Head of Creative Development for Db Media Entertainment which lead to her Starting her own production company with her dad, Heer Squared Productions in early 2017. Combining the two companies they have started a live streaming Industry Talk Show Slate Me Tv (2017). 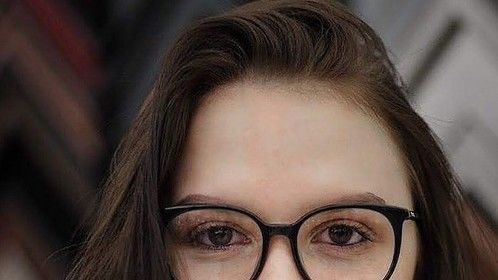 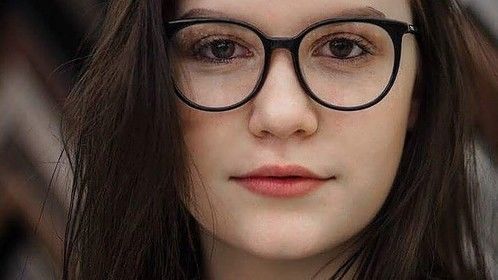 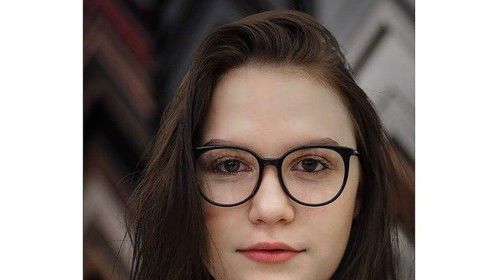