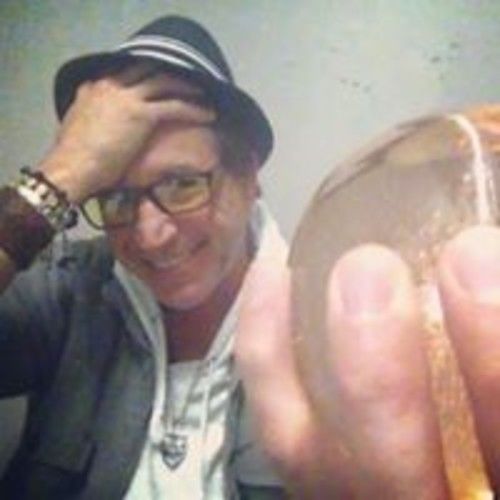 Íce Mrozek was born May 6th in Chicago, IL, and is an award winning actor, writer and director. After meeting his best friend and business partner at a table read in 2015 they co-founded their production company “Anam Cara Films L.L.C.” He has been working professionally on stage for over 25 years creating dynamic roles from Shakespeare to Mamet. Íce has acted in numerous films, TV shows and commercials throughout his career and studied with legendary acting teacher Uta Hagen. For years he has immersed himself in the industry, co-founding IL Teatro and The American Theatre Company, as well as working as a talent manager in California and Texas. He recently created an extraordinary outlet for dedicated actors to hone their craft from his Acting studio, appropriately named “The Company of Actors.” 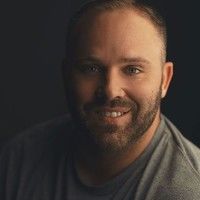