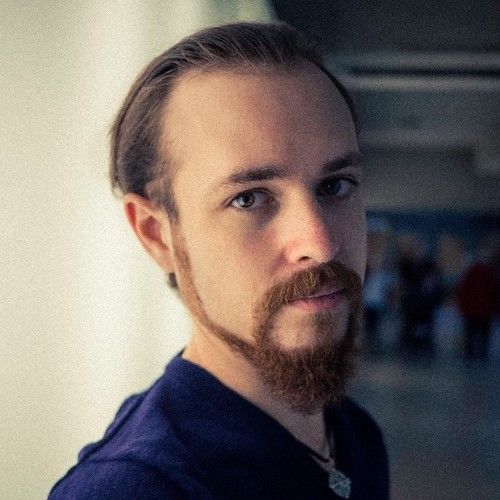 Watching Star Wars as a kid, my life was changed and I decided from a young age to pursue writing and directing. Now, close to 25, that's what I'm doing. It's difficult, but that's exactly how it should be. Story is what's most important to me. Especially trying to find new and unique ways to tell them. It's true that the majority of stories have already been told, but there's always a new undiscovered way to tell them. And that's what I strive to do.

Three of my greatest influences are George Lucas, Peter Jackson, & Hayao Miyazaki. Lucas because he never gave up when making Star Wars, no matter the odds. Jackson because of his dedication to Lord of Rings, by helping to transcribe the written world of Tolkien to the screen, so that very few had doubts that this was a world that could have actually existed. And finally, Miyazaki, because to me his stories transcend all boundaries and they are truly timeless.

A final note about me, I am incredibly ambitious with dreams and aspirations that far exceed my grasp, but that won't stop me. My motto is "To the Impossible Possibility". 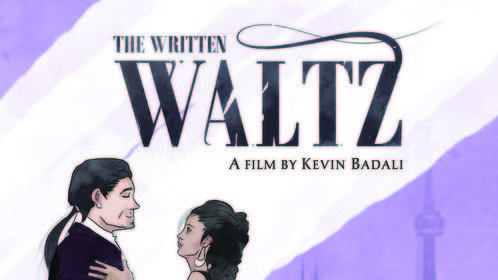 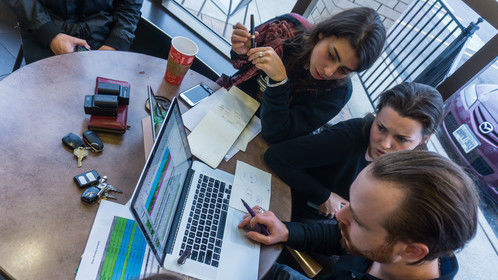 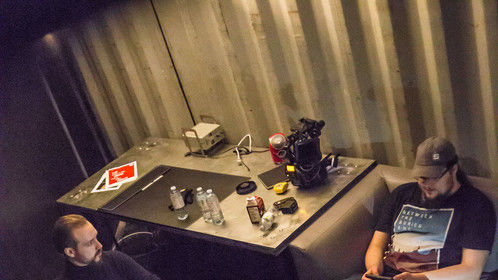 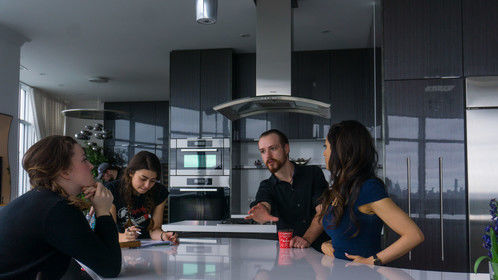