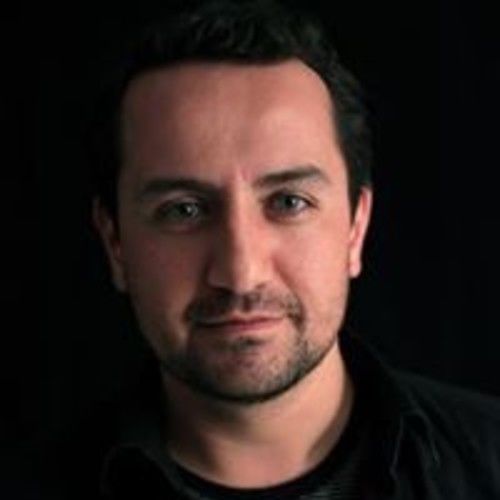 Alfredo León León (director – producer and scriptwriter)
Alfredo has a post graduate degree on scriptwriting from ESCAC (Cataluña Film School, Barcelona, Spain) and an MBA in Film and Video from Universidad San Francisco de Quito (Ecuador).
He was the Production Manager for two documentary feature films that premiered in Ecuador in 2007, “AVC del sueño al caos” and “Mete gol gana”. He was also the local premiere coordinator for the feature film “Cronicas” directed by Sebastián Cordero. He has written and directed TV series, commercials, documentaries and short films. Among them, the fiction short film IMPULSOS that obtained the Audience Award in Cero Latitud Film Festival of Quito on 2003.
“Open Wound” (a.k.a “Mono con Gallinas”) was his first feature film project as a scriptwriter and director. With this project he was part of the Fifth Workshop for Film Projects Development on 2007 in Madrid, organized by Casa de América, Fundación Carolina and Ibermedia. This project also won four awards form the National Film Council in Ecuador. “Open Wound” premiered in Ecuador on 2013 in 21 theaters, remained in Ecuador’s movie listings for 8 weeks and more than 35 thousand people saw it in the theaters. It was released on DVD on 2014 and has sold more than 20 thousand copies nationwide. “Open Wound” had its international premiere in the World Premiers Film Festival in Manila, Philippines. It obtained three awards in this festival, including the Grand Jury Prize.
In 2014 Alfredo wrote and directed two educational TV series for children (“Corazón de Cucharón” and “El Diván”) for the EDUCA programming slot from Ecuador’s Ministry of Education that aired in all open-TV channels of the country.
He is now working on the script and project for his second feature film “Submerged” (a.k.a. “Sumergible”), a co-production between Ecuador, Colombia and Mexico. This project was awarded the development found form Ibermedia and also the development and production funds from the National Film Council of Ecuador.
Alfredo has directed TV commercials sin 2011 and has worked as a freelance director for several production companies in Ecuador.
Alfredo has also been a film professor in three institutions in Quito, UDLA, INCINE and USFQ. 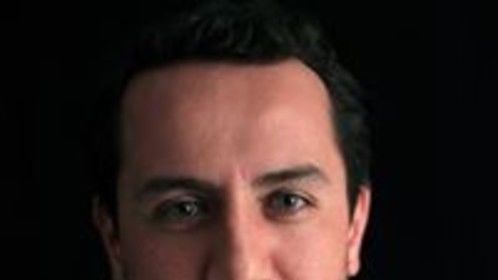