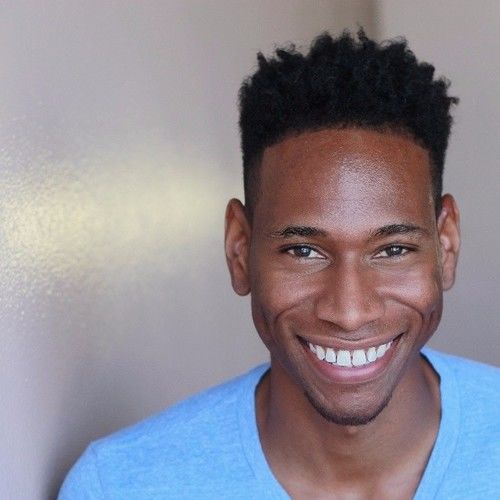 Originally from Compton CA. I lived in Texas, Lousiana, and Georgia where I went to high school and found my passion in acting. After I graduated I did a lot of theater eventually coming back to LA to peruse film/tv full time. Since then I've worked on commercials, student films from UCLA to Chapman. I've done a lot of modeling. To Booking Print for Ralphs Grocery store where I was featured on billboards across Southern California and runway shows. I'm currently represented by Tangerine Talent across the board and auditioning a lot. I'm currently working on my comedy sketches where I impersonate a Mid age down south hip man. Named Uncle Bay Bay. Along with other impersonation I do. 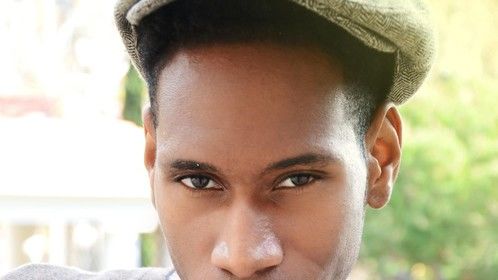 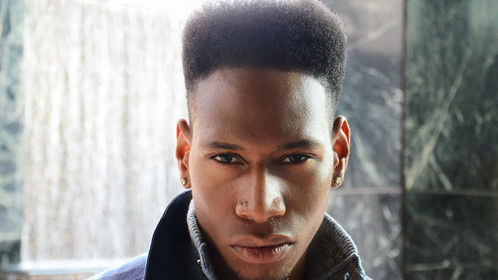 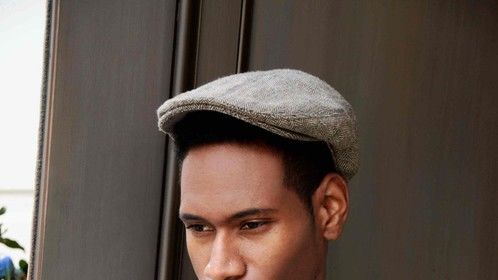 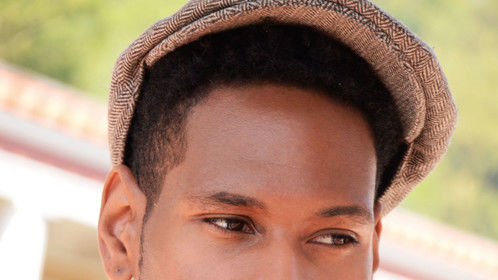 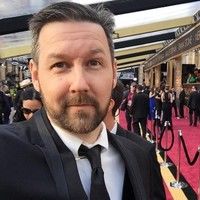