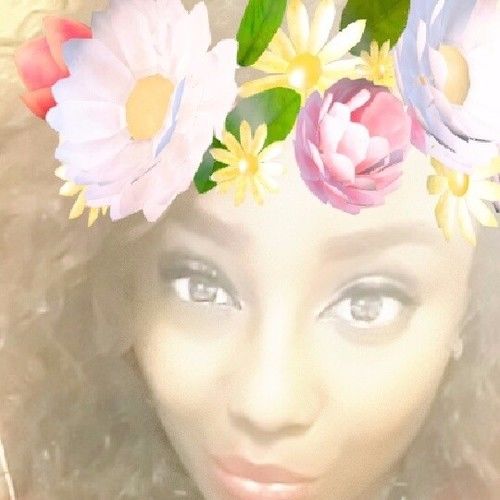 I'm originally from Dallas tx and I'm an upcoming actress and model that's a beginner thats looking for a start. In 2015, I been in my first film called "Oakcliff" produced by Dennis Dotson as an extra. In 2016 I've also landed my first speaking role in a film called "Streets of Harvest" (produced by Fred Keel) playing a woman name Nancy that was a whore that was sleeping with married men.
I love experimenting with my talent so I can show the world not to give up on your given talents. 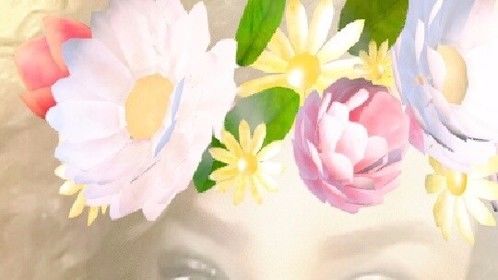