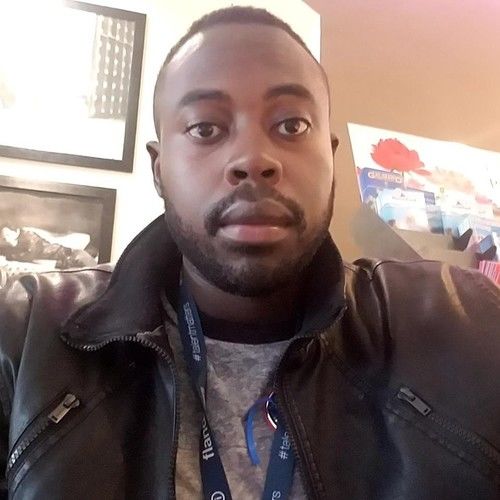 Christopher Vance is an independent filmmaker from Atlanta, GA. He received his B.S. from Georgia State University and began producing short content for international programs and festivals with other aspiring filmmakers. 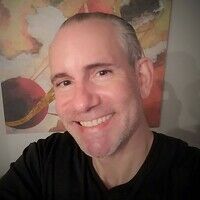