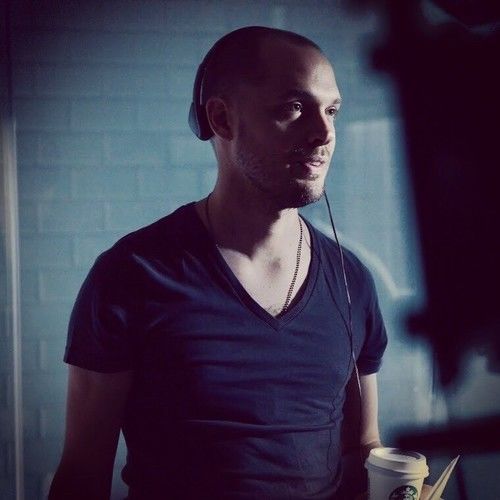 Trained as both an actor and director, I obtained a double-major in Theater and Film from NYU's Tisch School of the Arts. While there, I studied at the Atlantic Theater under David Mamet, William H. Macy, Felicity Huffman, and Giancarlo Esposito, to name a few. While still in school, I worked in the Art Department of Industrial Light + Magic on films like Contact, Men In Black and Star Wars: Episode One. I co-wrote, co-directed and co-starred in the Off-Broadway play Something Is Happening. Which also means I "co-broke-even-financially." In late 2001, I relocated to Los Angeles. After a stint as an assistant editor and editor, on countless projects, at all hours of the night, I transitioned to the camera department, working as a camera operator and/or DP on both single and multi-camera shows, films, and promos. I recently served as DP on the Netflix original special Patton Oswalt: Talk For Clapping and an HBO Comedy Special for Pete Holmes. My short film, An Entanglement, starring Shiri Appleby (UnREAL, Girls, Roswell, etc) is currently running the festival circuit. I am an Emmy Award-winning camera operator and member of the International Cinematographers Guild. 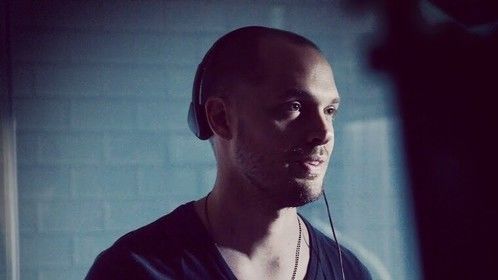