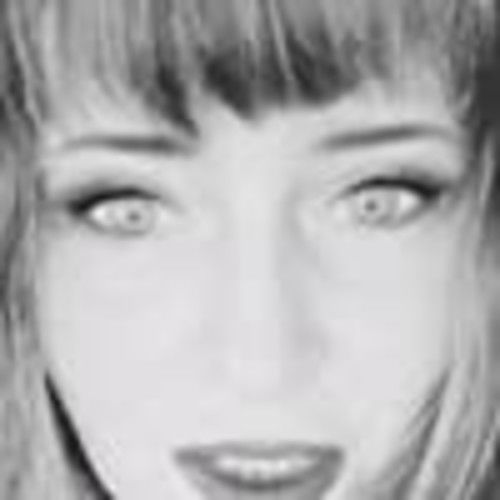 Story/Screenplay/ Assistant Director/ Actress/ Author
Tressa Graves is an American novelist known primarily for her work in the genre of Horror and Psychological Thrillers as well as True Crime. Her novels include,
The Sawgrass Footpath
The Stalking Monster an eight part series (inspire by actual events)
Lady in the Backyard
Dream Friend
Blackwater of Cassadaga
With also a sizeable backlog portfolio of yet to be released stories.
Tressa’s mind is always at work, formulating new stories on a near daily basis.
She keeps busy with three additional projects:
Tressa Graves Productions
‘TGP’ is exciting for Tressa, as she has now cut her teeth as screenwriter, actress, director and producer, with her latest project, ‘Quarantine.’ Mike Ancrile, stars in this fictional account of today’s events. As if the coronavirus isn’t scary enough on its own, with Tressa adding her own twist, it is amplified beyond imagination.
Huggies from my Juggies, t-shirts
The Dark Hours Podcast

Tressa is not your typical bookstore type, to which she has chosen her book signing appearances to be where people already gather for good times, drink and tell stories of their own. What better than taverns, pubs and restaurants! With the help of each of the establishment’s marketing managers, an opportunity developed to garner promotional support from Bud Light. Between the support of Bud Light and Dick’s Last Resort, Tressa has enjoyed a significant jump in her celebrity.

A four year hiatus was forced on Tressa due to a bad stalker situation. The Police and FBI investigation is still ongoing and Tressa has struggled to overcome developed phobias and fears. However, not only has she found the strength to venture back out in public, Tressa has built a significant level of confidence in writing out her experiences in her first non-fiction, true crime story. Tressa never thought her first true crime story would be her own. The title of the book is, ‘The Stalking of Tressa Graves – The MONSTER of Melbourne’ and reliving the experience is something she did not want to do. But, by suggestions of the law enforcement involved, she decided to move forward with it. The officers have said this is one of the most severe cases of stalking they’ve seen and suggested the story should be shared with others. It will be a very well researched story, as it is her own.

A side project taking off with a life of its own is, ‘The Stalking Monster’ which is a fictional story, ‘inspired by’ actual events. Tressa never intended or expected this to be the raging success it has. During the time Tressa was in counseling, this storyline was originally formulated as a form of frustration for her stalker and to expose him as the monster he is. It has garnered the interest of the right people for Tressa to be asked to generate an eight-part series for a movie production.
Other new writing projects include a book of short stories, ‘The Dark Hours’ Series. 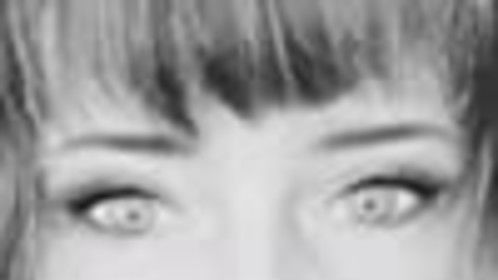 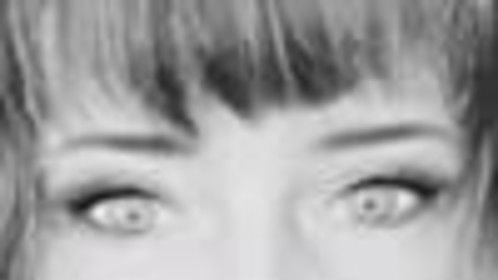 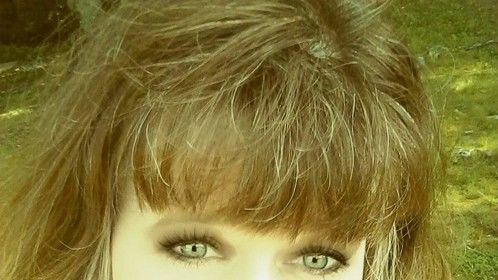 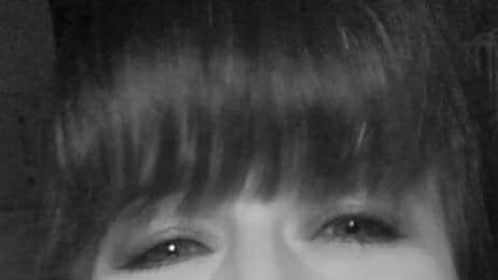