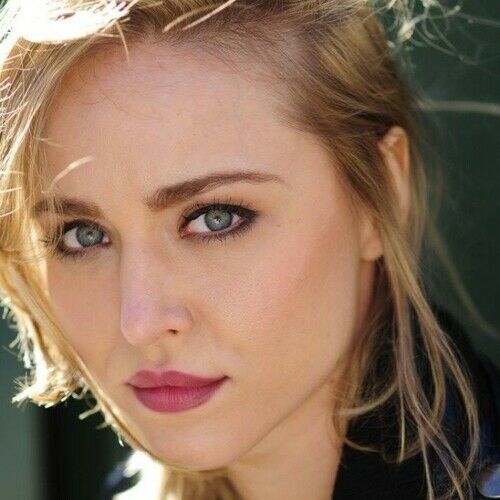 Actress/Producer living in OKC. I do film/commercial/theater work but films are my passion. 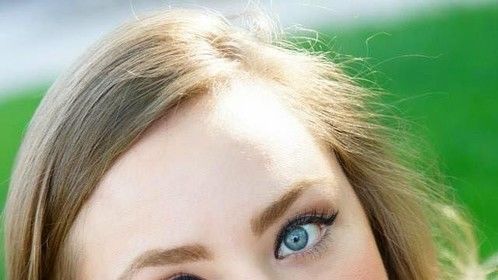 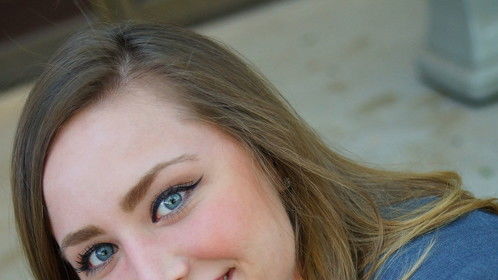 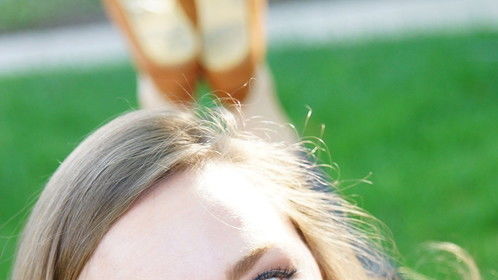 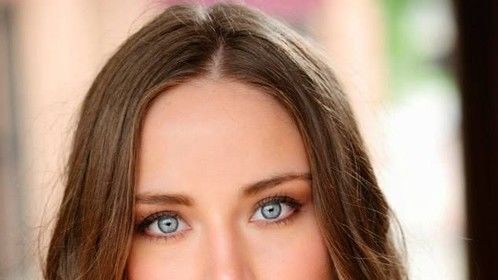