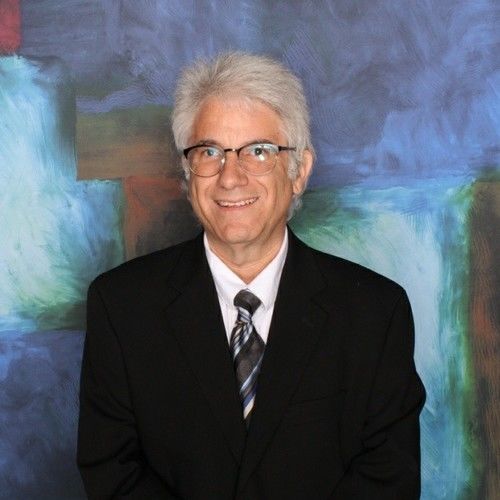 I am quite a creative person ranging from acting to writing to design. I have written scripts, manuscripts (for books/ebooks), art, illustration, performing, design products, sets, and many related subjects. I am self-employed in my own company having designed vehicles, architecture, and products in non-film industry and is expanding into the industry.

As for acting, have performed in school production, video productions, junior high school mock news production, church drama, missionary drama work, and improv/stage acting even interactive with patrons such as Renaissance Festival. Can do film work including commercials, movies, and television and straight to video formats with several roles at once on both side of the cameras. 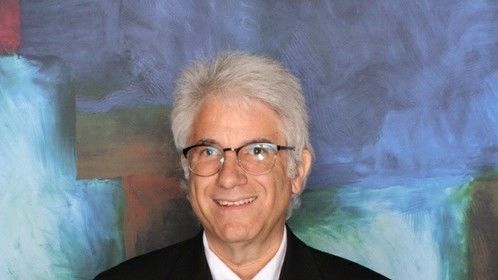