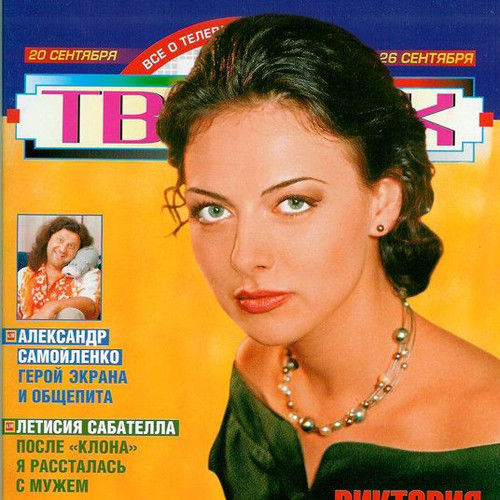 Victoria Unikel is a talented Russian and German singer, model and actress with numerous soundtracks and feature films. She is well-known not only in Russian entertainment circles, but also all throughout Eastern and Western Europe, making her way on the U.S. market. Victoria Unikel was born October 30, 1977 in Moscow. She graduated from the Gnesin Music High School majoring in cello. From various music contests, she went on to win the recognition as a top model under the contract with the Modus Vivendis Agency, and throughout the end 90s appeared on dozens of magazine covers and ads. Victoria also took various acting classes at that time. In 1998 she was accepted to the Russian Academy of Theatrical Arts and graduated with honors. After graduation she was ready to conquer Russian show business. She broke into show business as lead actress in the most popular Russians TV shows like «Undina na green volny» 92 episodes, «Afromoskvich 1» «Afromoskvich 2» 64 episodes, «Dasha Vasilyeva-2» 4 episodes, «Pravo na lubov» (Ukraine)16 episodes, «Slova i musika» (Russia-France) episode, she also got parts in movies "The Bourne Supremacy" director Paul Greengrass (USA-Germany) etc. Victoria is a producer, composer, author, recording engineer, singer in musical project «Exorcist», «Unikel», «Balance». The project «Exorcist» was released 25,000 copies and has been successfully sold in Russia and Germany. Victoria Unikel's music was used in the trailer for the film with Eric Roberts «Contamination» (US-Russia). In 2014 Victoria was the composer of the film «JERUSALEM SYNDROME», participant of the Cannes festival. Also successfully held her own show «Reborne» in Russia and Germany. Mastering the music produced in the studio «Waveflow» in Los Angeles, and Andy Jackson (Pink Floyd). Victoria Unikel several times participated in concerts in Germany in support of AIDS patients «AIDS GALA» hosted by German senator Klaus Wowereit in Berlin. Presently, Victoria Unikel is doing writing and has two complete screenplays and two books. 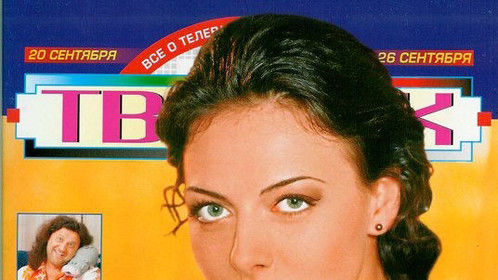