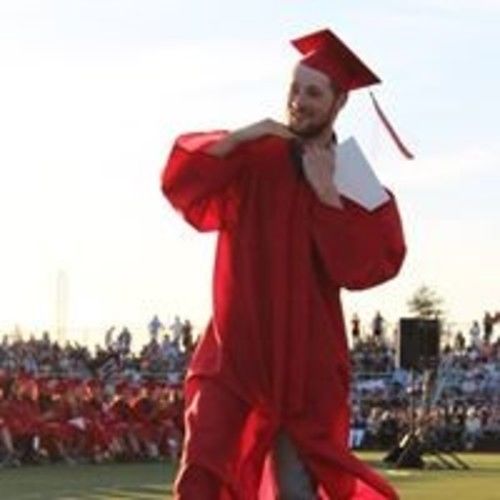 I am a 17 year old filmmaker who just graduated High School. I am currently working as a PA on various film sets while also studying film and pursuing my own projects. All of which are still 1st drafts of scripts. I have done work as various roles on 34 short films. Ten of them I have directed, and one of them I acted in was taken to film festivals, the film being The Westerner (2010) directed by Ned Benson. I have studied at the New York Film Academy twice, one for a four week film directing course, and one for a six week digital directing course. I also have started to write essays on film over on under the name OverlyHasteyProductions. I am new, with no connections and very little money. But, I have been told by my professors at NYFA that I am pretty good. They'd seen better, but they have also seen a lot worse. So, I got that going for me.

Unique traits: I can raise one eyebrow. 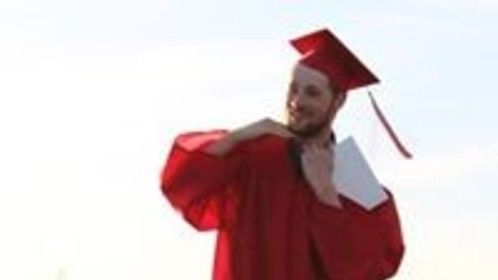