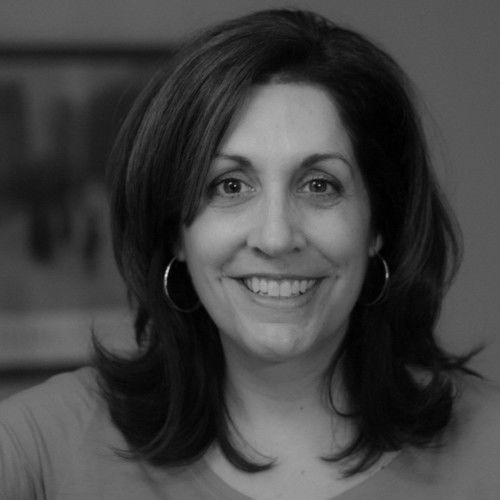 I grew up in Madison, Wisconsin, and headed straight for Los Angeles after graduating from Northwestern University. I've worked in the animation industry for over twenty years, producing hundreds of hours of animated entertainment for studios such as Walt Disney, Nickelodeon, and Universal.

Cinema and screenwriting take up most of my extracurricular time. My scripts have received recognition from a variety of contests, including most recently as a Stage 32 quarterfinalist!

I live in South Pasadena, California, with my neurotic dog and mellow cat, and remain a lifelong Green Bay Packers fan. 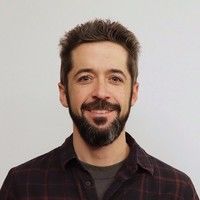 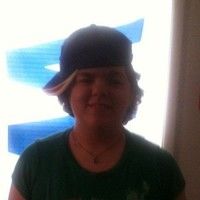