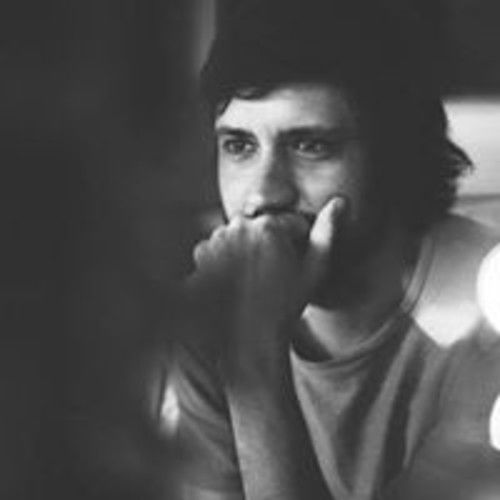 Pau Escribano Valls (Vilanova i la Geltrú, Barcelona, 1981). His childhood dream was to become a writer, a clown or an astronaut. That’s why he wallpapered his room with stars that glowed in the dark. Two days later he was already sick of having to sleep with all that little lights. Licensed in Audiovisual Comunication, he’s developed his career in TV, as a screenwriter of comedy shows such as Una Altra Cosa, Polònia or Crackòvia, which he also directed; in theatre, where he’s co-author of La Família Irreal and Polònia El Musical; in literature, with his novel Aquell d’allà no sóc jo; in cinema, directing the short films Primer Contacte and L’Encenedor Quàntic and in the kitchen, mastering the hummus and the potato omelet. Although he is neither a clown nor an astronaut, he’s managed to make his living out of writing and directing comedy and sci-fi stories. 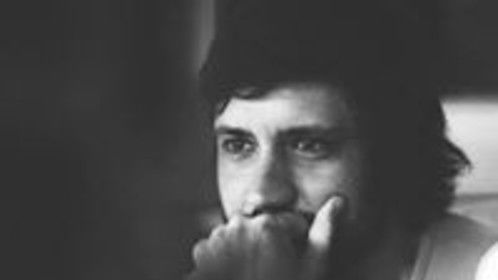