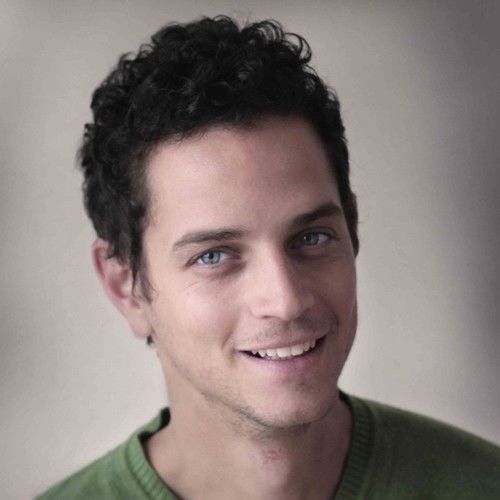 My name is Barak Shavit and i'm a filmmaker from Israel. I produced the award winning feature film "It's Never Too Late", the short "F is for Falling" for the ABC's of Death2 by Magnolia Pictures, the finalist music clip in the Barcelona MusiClip Festival and more.
On the business side, I've established the production company , where we produce commercials and promotional videos.
We work with some of the leading brands in the world such as Microsoft, IBM, and recently produced a super cool campaign with boxing legend Mike Tyson:) 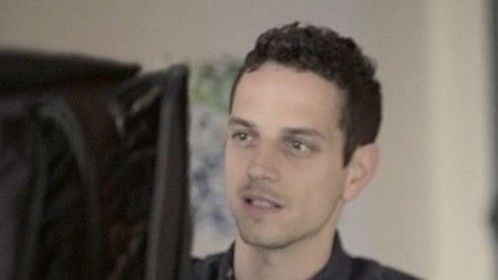 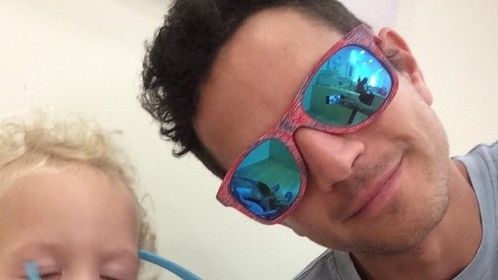