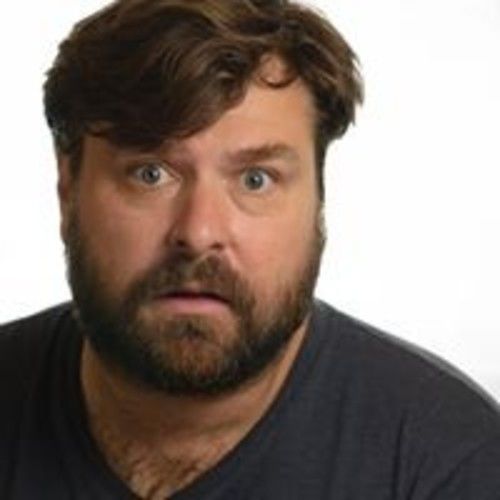 Jimmie Tolliver is an award winning actor who has appeared in numerous on-camera productions. Trained at The Second City, iO Theater, and The Annoyance Theatre in Chicago, he is known for his strong improvisational skills and comedic chops.

Jimmie also served at Production Manager and Senior Writer for Talk Hard, a late night sketch/talk show in Chicago that was voted best Sketch Troupe by The Chicago Reader during its run. 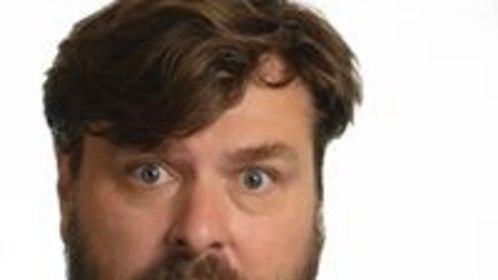