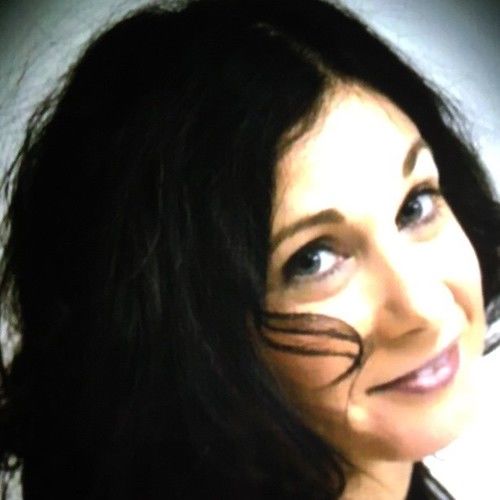 As a Producer, Model, Actress, Photographer, and Creative Artist, I have always had the flair for entertainment. I have been involved with many local productions, has an Associate of Applied Science Degree, Minor in Business, was on the Honor Roll for The Bachelor of Arts in Education at Canisius College, worked for the Board of Education, Kalieda Health Systems, and Roswell Park Cancer Institute, as well as volunteering my time in fundraising and many charitable events , including the Cystic Fibrosis Foundation, Huntingtons Disease, Charari, Roswell Park Cancer Institute, Women of Domestic Violence, Jim Kelly’s Celebrity Classics,Hunters Hope, American Heart Association, and much more. As a displayed artist and Western New Yorker, I continue to support the local film community through my acting and most recent position as Executive Director of the Buffalo Regions largest and most successful film festival, “The Buffalo Niagara Film Festival” 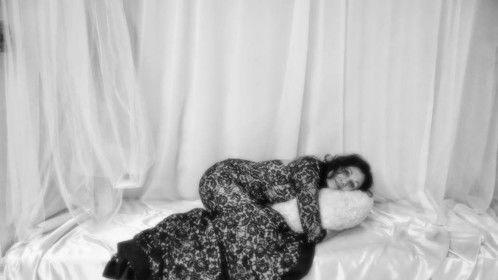 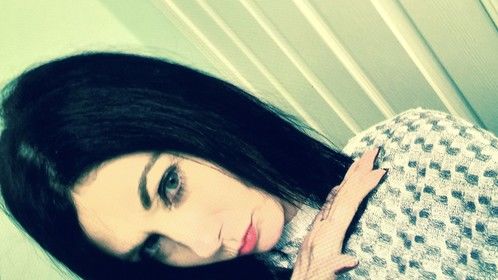 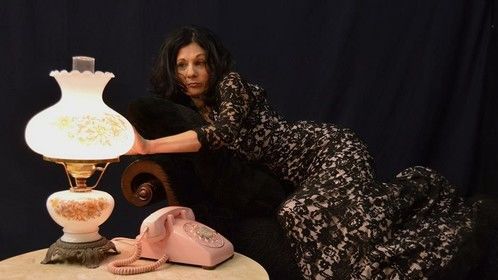