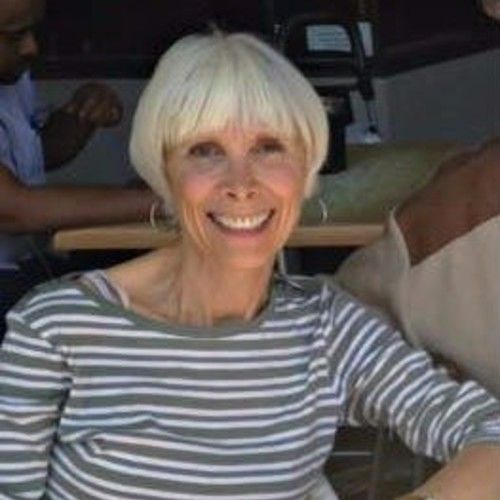 When I was four, I told my mother I was going to run away and live in a mailbox. I liked the idea of creating my own world out of nothing. I was never afraid of a blank page.

In fifth grade, I wrote my first novel and shared it around on the school bus. A classmate grabbed it and threw it out the window. That really hurt. It was my first bad review.

I pursued adventure in Europe and the Middle East, winding up in Australia. In Melbourne, I started writing scripts for government leaders. Channeling what parliamentarians might say in specific situations sent me into other people’s heads. When I think of it, this was great training for screenwriting.

A highlight of my scriptwriting career was writing a speech for the Queen of England. Apparently, I nailed it and she gave it as written (which almost never happens).

On re-entry to the U.S., I resumed speechwriting, but in a corporate environment, expanding into public relations. So, as I see it, I earned a living writing fiction for years!

Today, I’m right at home in my “mailbox,” creating my owns worlds in a novel, screenplays and short stories, and I continue to forage in the absurdities of life for material, which is abundant.

As a new member of Stage 32, I’m excited to join this creative community and look forward to networking and collaborating with fellow writers, and finding an audience for my work.