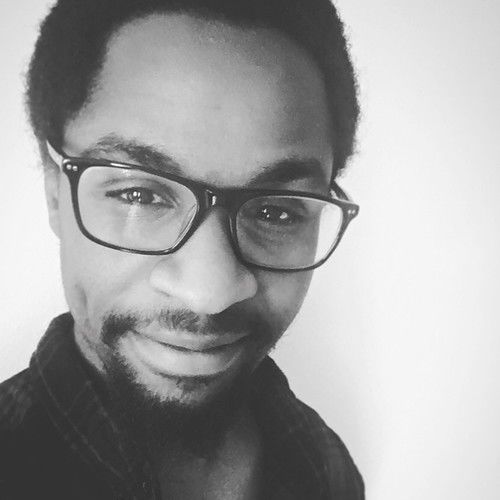 21 year old composer, conductor and orchestrator and cellist. He has studied film score composition at the Berklee College of Music.

Marq has experience composing through Logic Pro X as well as Finale. Intermediate audio engineering such as mixing and mastering a track can also be done.

Marq has scored multiple independent films and write music for various YouTube Channels, but would like to get into music for TV series and other media.

My most recent score for the Wynter Rhys film, "The Fawn Response" has been premiered at the TLC Hollywood Chinese Theatre in Hollywood for the Dances With Films Festival, and has won recognition in various festivals. 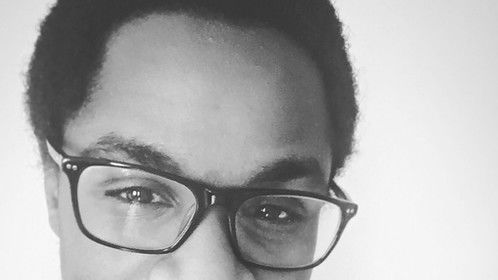 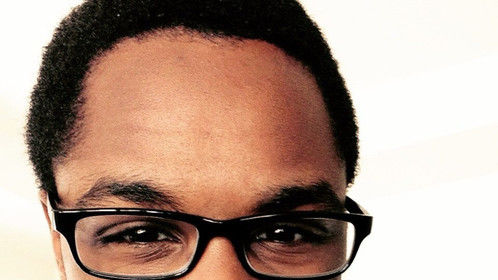 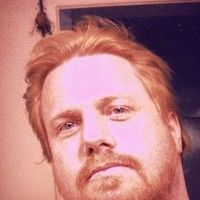