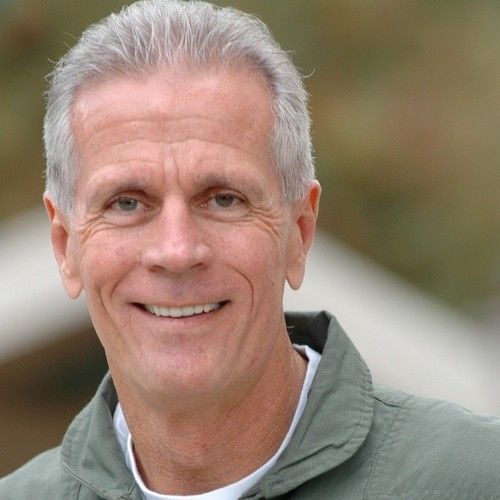 I'm a retired Los Angeles County Deputy Sheriff. I worked patrol including the riots, the earthquake, Catalina Island, the Academy and retired from Aero Bureau.(helicopters) It's been a rewarding career. While a deputy I was also an actor where I usually played a cop, type casting at its best. I started writing scripts 6 years ago.

I have 4 completed scripts and 1/3 of the of the way through my 5th. I also wrote a spec script for a producer/writer friend of mine on the TV show "Numb3rs", but it was in its last season so he couldn't use it. I worked as technical adviser for another producer friend on a comedy pilot called "The Law" with Cedric the Entertainer. I wrote an episode for it in case it was picked up, it wasn't. I also have treatments and pilots, All cop genera. Many of them are real stories. 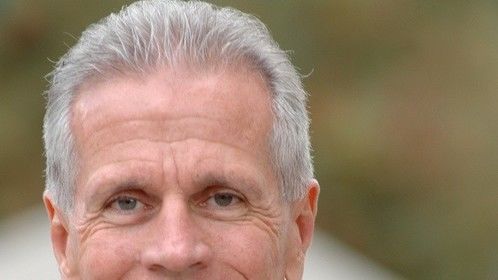 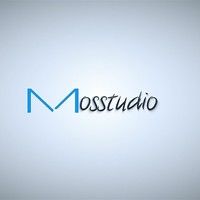