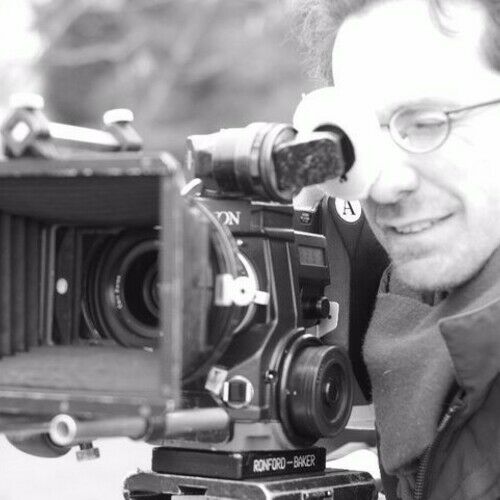 Manfredi Mancuso is a filmmaker and professional film critic. From 2010 to 2014, he has been the film columnist of the Italian Daily Tabloid 'Giornale di Sicilia'. Since 2012, he has collaborated with international film festivals, working as film selector, international coordinator and programmer.
In 2016, he has co-founded the Crossing The Screen Film Festival.