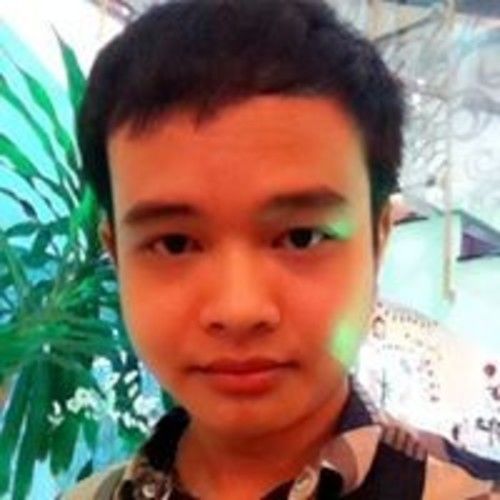 Actress and dolphin advocate. I've done films, TV, music videos, photo shoots, talk shows and more. Films include Without Men with Eva Longoria and Christian Slater, 35 & Ticking with Kevin Hart and currently attached as my 1st lead role in the horror feature Children of the Dead co-starring opposite Maxim Knight from Falling Skies. In the past, I've appeared on the TV show Gossip Girl and was a featured guest on The Ellen DeGeneris Show. 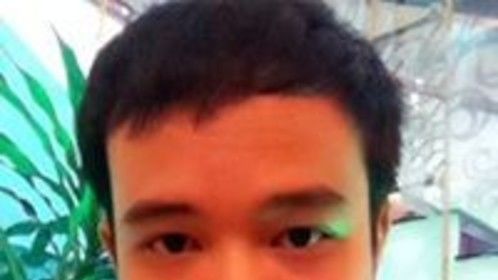