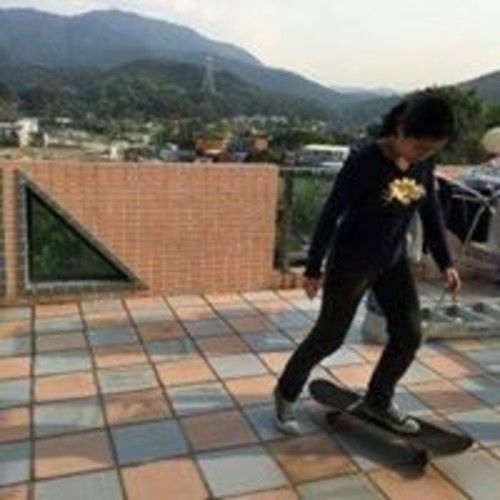 Actress and student. I have been a lead actress and supporting actress for three years in my school's English musical team. I am in the drama club of my school, acting in multiple shows and competitions. I am half Malaysian and half Chinese. I speak fluent English, Cantonese and mandarin. As movies and television as always been a passion of mine, i am seeking a future career as an actress in film and television. 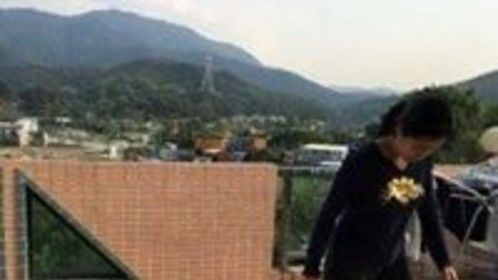