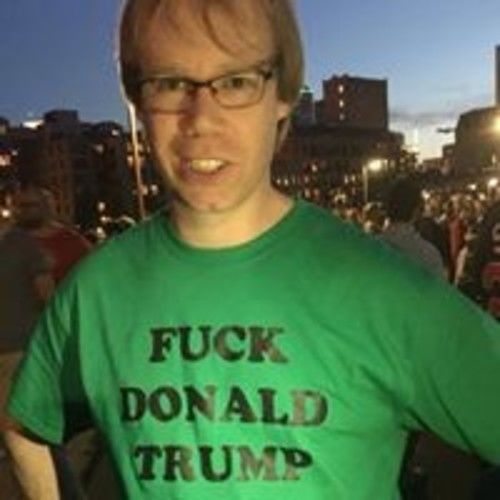 Video editor, camera operator and line producer. I've been involved in a few short film projects, some doing everything myself, a film class and and the 48 Hour film Festival. I have worked as a editor, videographer and line-producer on over ten education and training projects for UPM Blandin, Minnesota Historical Society, MDI and Minnesota Frameres' Market Association. I've palyed the same role for a variety non-profit organization projects. 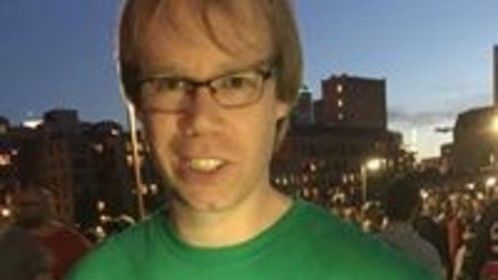