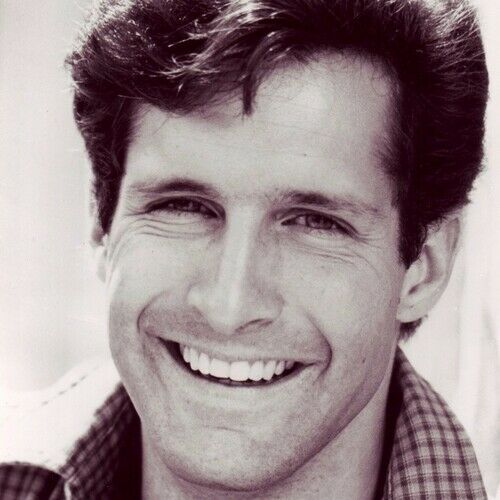 After a successful career as an actor, transitioned to film and television editing (daytime Emmy nominated, 2005) and have edited television and film.