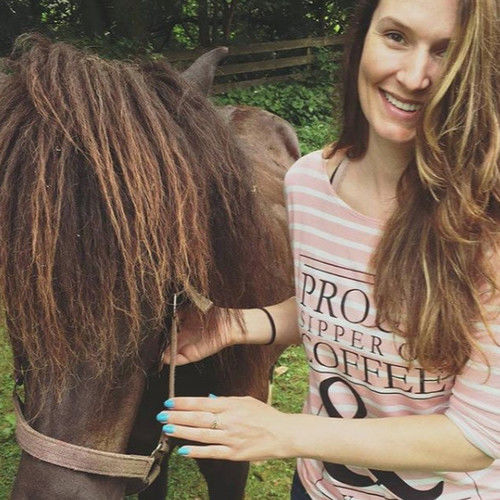 Amanda has a degree in film from Cornell University. She feels odd about writing this in the third person but has decided not to buck social norms today. She co-wrote and produced indie feature "June, Adrift" and works as a script consultant and writer in LA. She is fulfilling her dream of amassing a menagerie, starting with two cats, a dog and her childhood pony. 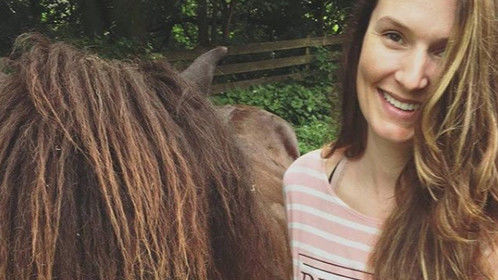 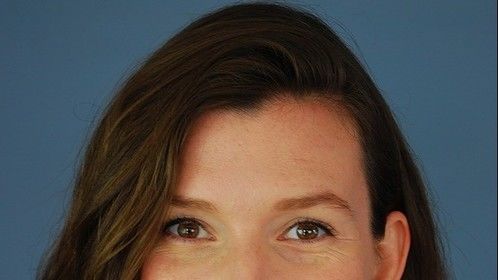 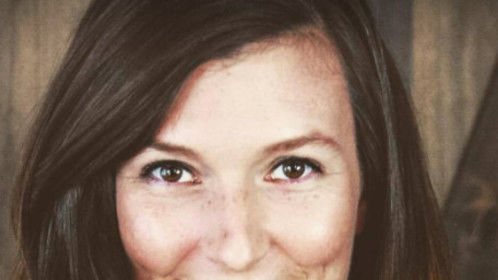 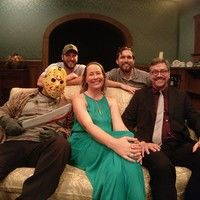 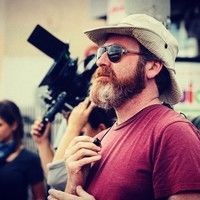 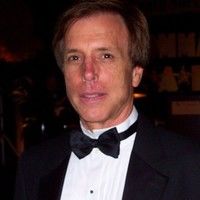 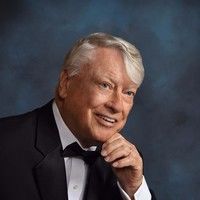