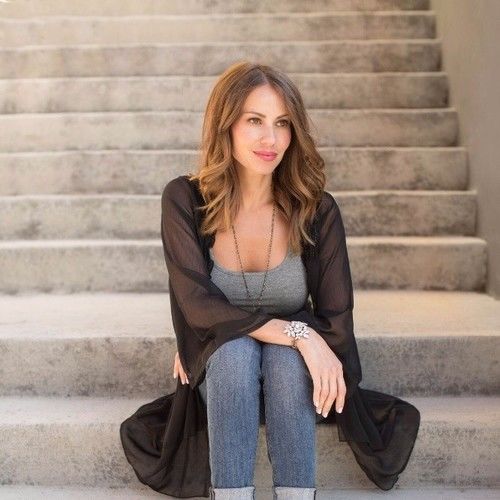 Roberta is originally from Brazil and has been living in the United States for twenty- two years. She has studied acting, modeled, won Miss Brazil USA pageants, as well as acted in short films and commercials in Miami, New York, and Los Angeles. Her resume includes roles in campaigns for McDonald’s, Fuse TV, Legg’s, Cover Girl, Kmart, Bebina Jeans, Joyfolie, and Gillette. In addition, she was a kickboxer in Janis Saffell’s Kickboxing and Workout video. Her latest project is a Lifestyle Web Show on YouTube called Brazilian Senses ().

She currently resides in Denver, Colorado where she has signed with the Donna Baldwin Agency and continues to pursue her career and ambitions. Roberta is also a former Miami Dolphins cheerleader, Miss Brazil USA-NY, Miss Brazil USA-LA and is an accomplished yoga instructor. She is fluent in English and Portuguese. 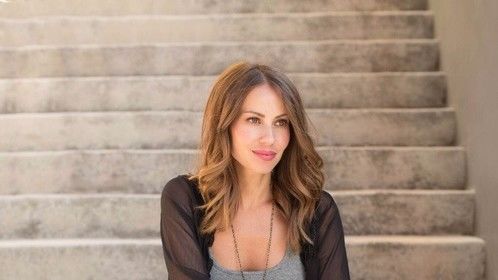 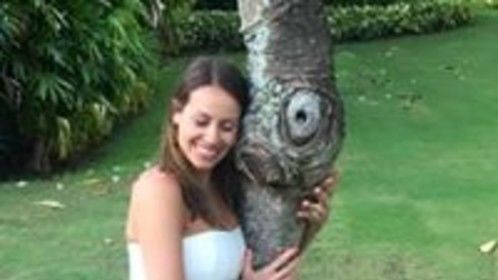