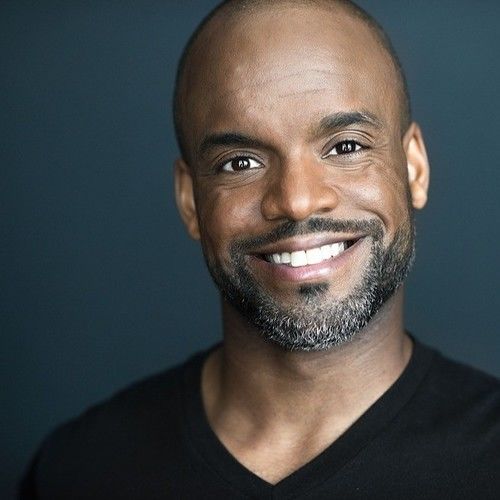 Kevin Allen is a New York City-based writer and journalist. He currently produces a nightly, local newscast, Fox 5 News @ 5, for WNYW-TV. When he isn’t writing and producing the news, Kevin performs stand-up and sketch comedy with his team, Sunday School Dropouts.
He’s appeared at venues all over New York City including Peoples Improv Theater, Creek & The Cave, and Q.E.D.. Kevin is also an adjunct faculty member of the Iyengar Yoga Association of Greater New York, where he teaches, among other things, how to stand on your head. Kevin graduated from Dartmouth College with a degree in Government. He currently lives in a 5th floor walkup in Manhattan, and dreams of someday not having to haul laundry up and down all those stairs. 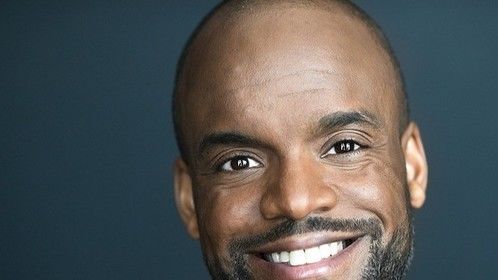 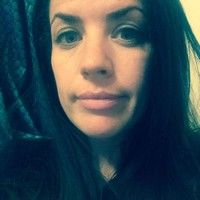