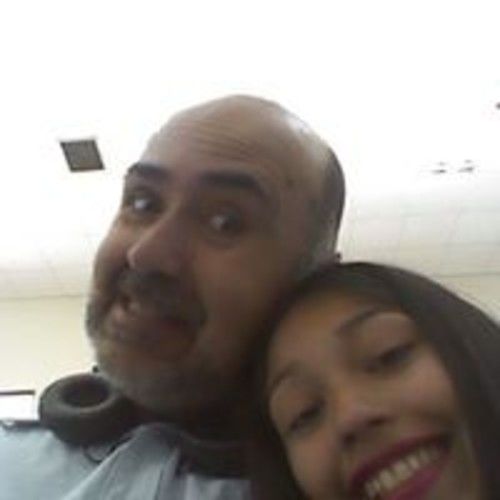 Since childhood I have created stories , she told friends of alleged movies he had seen, but they were stories I was created as the was narrating , very fond of watching movies and drawing, always filled notebooks with drawings of films they had liked, that was how the 21 years I decided that someday make my own movies , after many years of working (drawing ) create my first film test for this , I realized about 4000 drawings, the film had to make : writer , director, editor , subtitling , and " cameraman " as it had to draw each of the planes , frames , etc. My repertoire is very wide, can write comedy, horror , action or drama. 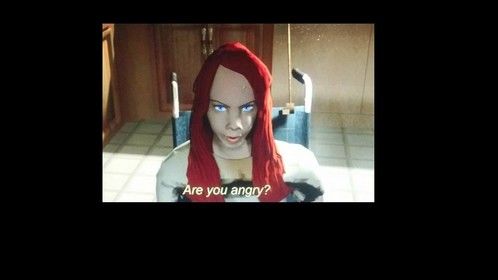