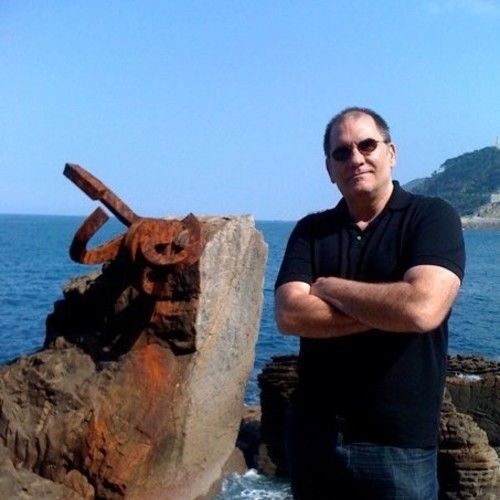 Iván Giroud’s association with film starts in 1988 at the Cuban Institute of Film (ICAIC) where he was senior specialist and organizer of samples of Cuban and Latin American cinema destined for Europe and North America. He has also worked as director of the Havana International Film Festival (Cuba), director of audiovisual programming at Buñuel Institute, and director of the Sala Berlanga (Madrid). He cowrote the book Stories in Common 40 Years / 50 Films of Latin American Cinema, which was presented at the 1st Film Iberoamerican Congress held in Mexico City in 2008. He has participated as a juror in several international film festivals. 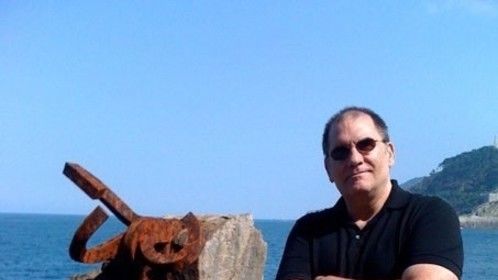 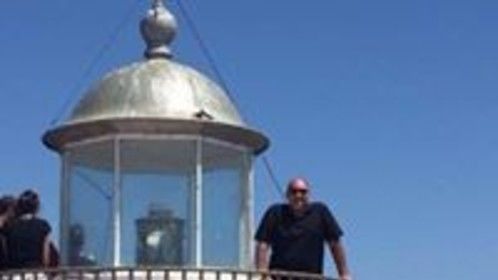