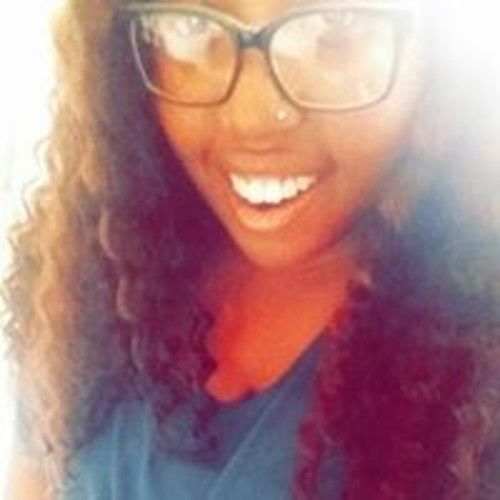 After graduating from the Baltimore School for the Arts Tanee attended Washington College for her freshman year of college. There she continued to study the flute with Mindy Heinsohn and pursue her performance career. Freshman year came to an end and Tanee was offered an internship with Alliance Theatre in Atlanta, GA. She decided to go there for the summer and complete the internship. While there Tanee discovered that Atlanta was full of opportunity and she wanted to make her stay permanent. Tanee moved to Atlanta, GA and transferred to GA State University. There she is studying to get her BM in Performance with a minor in Entertainment Media Management.

Tanee's dream is to be a successful Entertainment Media Manager, Actress, and Singer. And with her already working in the industry she is well on her way to making that dream come true. In Atlanta, Tanee has had the opportunity to work on sets like The Walking Dead, Cordon, Separation Anxiety to name a few, participated in stage productions likeHarvey and Mulan the Musical, and worked on set of numerous smaller projects like, Hazardous Plays, What Do You Want, just to name a few.

Tanee is also involved in many projects of her own, such as her albums, youtube page PressPlay, managing her artist and being a virtual assistant for businesses. 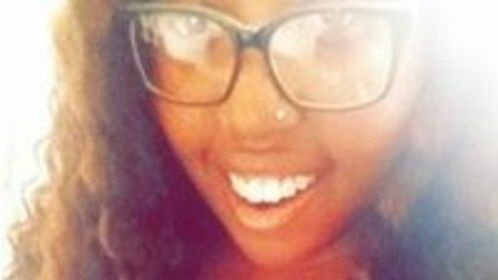