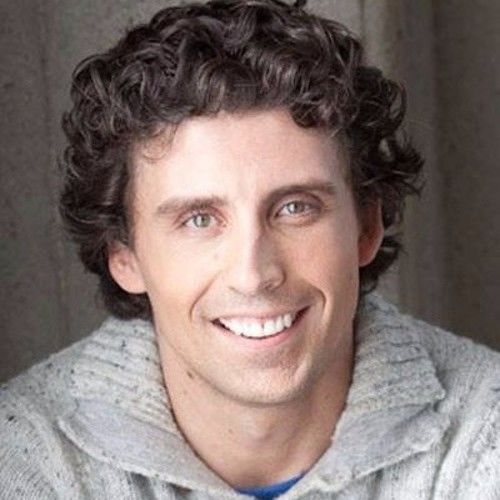 Tyler McGraw is a producer, writer, director and the founder of First Frontier Entertainment. Originally from Orange County (California), Tyler grew up acting and singing on stage where he was performing in college productions by the time he was 10 years old and where he was competing in statewide performing arts festivals and winning numerous awards for his performances. At 19 he moved to Los Angeles to further his arts education where he had the opportunity to study at the prestigious Stella Adler Academy, The Film Connection Apprenticeship Program and with some of the industry’s most respected coaches including Carolyne Barry, Terry Berland and Richard Brandes.
In 2007 Tyler began developing and pitching shows for competition-based reality television. His approach to development, his writing and his talents as an accomplished graphic designer and builder of pitch decks captured the attention of his fellow industry professionals earning Tyler meetings with executives at NBCUniversal, Sony Pictures Television, Thinkfactory Media, Dick Clark Productions and Legacy Productions while being hired at other companies including Grandma’s House Entertainment and A.Smith & Co. Productions to assist with development on their in-house productions.
Coming from an extensive background as a producer of commercials, television and as a producer of live theater, in conjunction with his background as a performer, Tyler founded First Frontier Entertainment in 2009 with the vision of producing an inspirational, positive and purpose-driven entertainment brand. 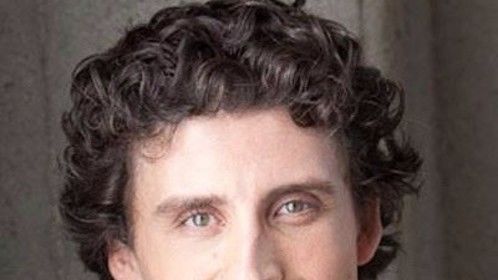