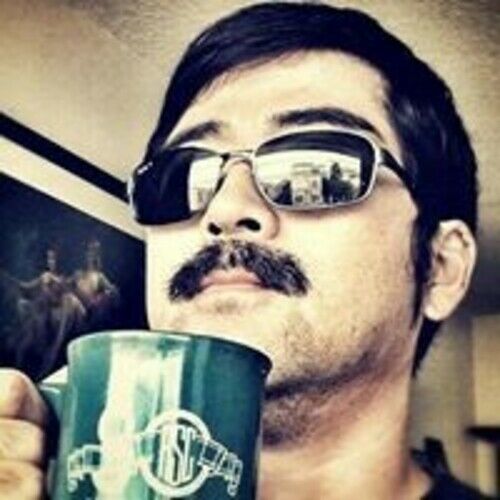 My imagination was always hard at work for the next big event that was never about to happen. When I was in grade school, my family moved from my homeland, Japan, to New Orleans. This experience opened my eyes to a whole new perspective. I knew my creative imagination wouldn’t be limited to Japan. I fell in love with America and the unique culture of New Orleans (and that crawfish!).

After returning to Japan and finishing university there, I immediately found a job at an actor’s agency even though I studied 4 years of Arabic language. Don’t ask. With that little taste of Hollywood from the agency, I knew I needed to pursue my creativity through film. At that moment, I knew that I needed to move to Hollywood and re-kindle that American relationship that started when I was just a kid. This time I would do it alone.

So I’m in a small hotel on Hollywood Blvd, with two suitcases, my fear, my curiosity and me. Now this is an adventure one could only imagine, but I’m not imagining this. This is happening. I waited at the hotel - 7-11 my good neighbor - until I was accepted into the Los Angeles film school. That’s where I found my true talent and passion for editing.

I would edit day and night in order to understand another perspective of the world. I found this observation of life, art, and motion fascinating. I edited my first independent film during my studies, and following graduation, working on as many projects as I could. It was all a great experience because I was soon asked by Filmworks/Fx to be their in-house editor. I have been a proud employee of Filmworks/Fx for over 9 years and have worked on films with actors like Johnny Depp, Tom Cruise and Angelina Jolie. After almost a decade of dedication, I am ready to accept new challenges. With my compassion and dedication, it’s time to show the rest of the world my talents as an editor. 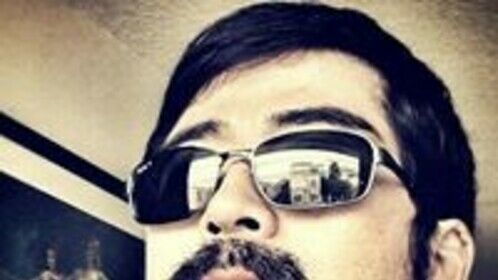