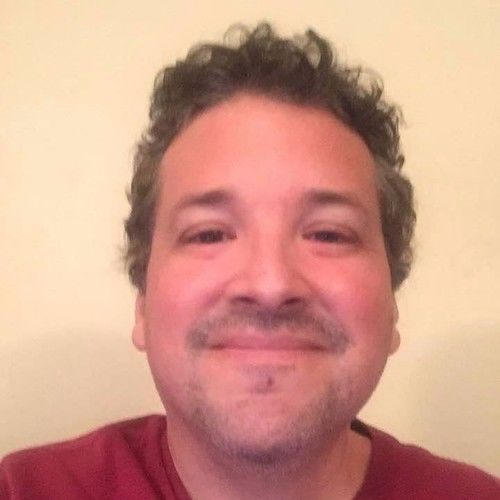 WHO I AM...
PRODUCER
I earned my first credit as an associate segment producer for the Fox series "World's Wildest Police Videos." I've since gone on to lend a hand in producing two independent features: VAMPIRE WINTER, a horror film with elements of the spy genre; and ANDY PARIS: BUBBLEGUM KING, a historical documentary.

PROFESSOR
Currently, I teach courses in screenwriting and television writing in the greater Austin, Texas area.

SCRIPT CONSULTANT
As a story analyst for HBO, Ratpac Entertainment (Brett Ratner) and Phoenix Pictures (Mike Medavoy), I critiqued the works of J.J. Abrams, Ron Bass, Elmore Leonard and David Mamet, to name but a few.

DIRECTOR OF DEVELOPMENT
At Inner Sanctum Films, my one-man production company, I'm responsible for acquiring and/or generating high concept source material that can be turned into feature films, shorts and web-based series.

WRITER (last but not least)
From an early age, this is what I've wanted to be. I started off writing short stories and nonfiction pieces based on the oral traditions handed down in my family. Then the film bug bit me, hard, and I've been focusing on writing for a visual medium ever since. 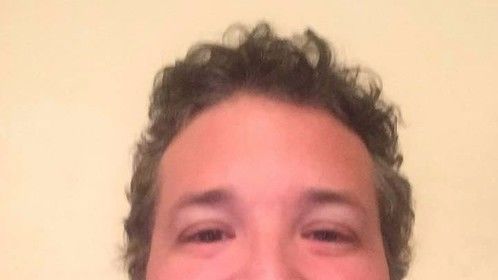 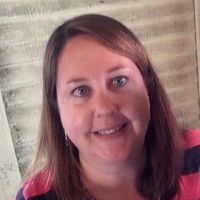 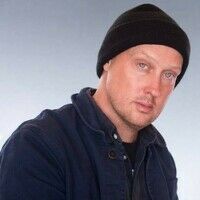