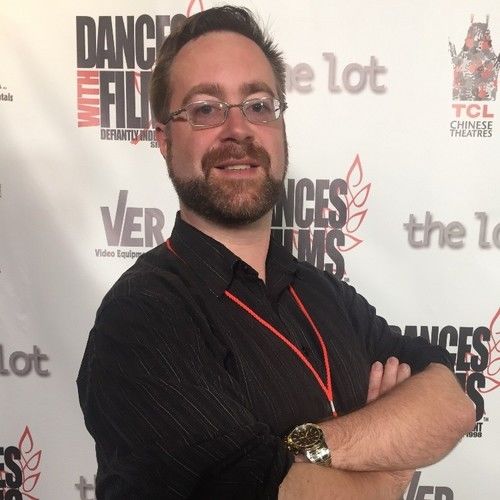 I am a highly motivated and talented video / film editor in the advertising industry. My background mostly consists of advertising, short form TV commercials and web ads. I have a BFA in Cinema Production with an emphasis in Post Production. My goal is to be a narrative feature film editor, but I also have visual FX, motion graphic design and animation expertise. I know and use on a daily basis: Final Cut 7, Premiere Pro, After Effects, Avid, Photoshop, Illustrator, and Maya. I've worked on a wide range of projects, everything from 30 second nationally broadcast TV commercials to feature length narrative and documentary films. I wear many hats on a project, most of the time taking on assistant editing duty, along with editing and finishing as well. I know all aspects of production fairly well, but prefer post production.