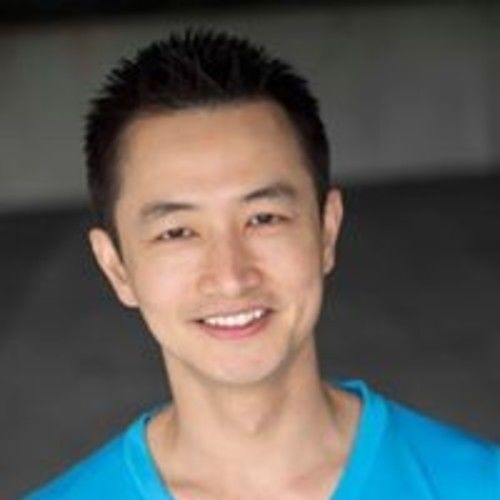 Ten years ago, Yao came from Taiwan with a passion to become an actor in the United States. While pursuing a Master’s Degree in teaching he took an Acting 101 course to see if the desire was still there. It was and stronger than ever. He started to pursue his dream in 2010 at the Performing Arts Center in Tampa. Since then he has appeared in several independent short films, theater plays, commercials, prints, industrial videos, and voice over productions. The first being “Justifiable circumstances” and it was showing at the RnDES/AOTG/NMT 2011 Film Showcase, the next short film was “Snap” which was accepted and showcased in the Fort Myers Beach film festival and was received people choice’s award. In additional, the film was nominated the audience award at this film festival. Yao’s next appearance is in the short film “Contributors of Children's Knowledge” of the 48hours film project. Yao’s latest short film was “Speed dating” which was screened in the Gasparilla International Film Festival in Tampa.
In additional to film. Yao was also has been in a few stage plays such as 12 Angry Men, Lame C(ITY)++ and a night of one act performances.
Yao is a hard worker and takes direction very well. He is dedicated to the acting craft and has never stop receiving acting training. He takes every chance that he can to challenge himself and better himself. He is not afraid to get out of his comfort zone. He will go the extra mile to make even the simplest performance his best performance. 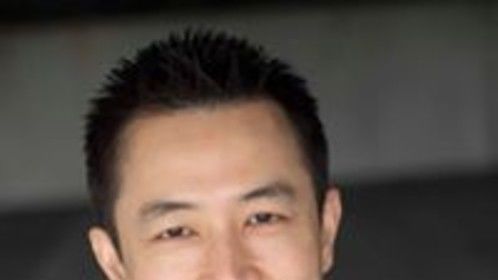