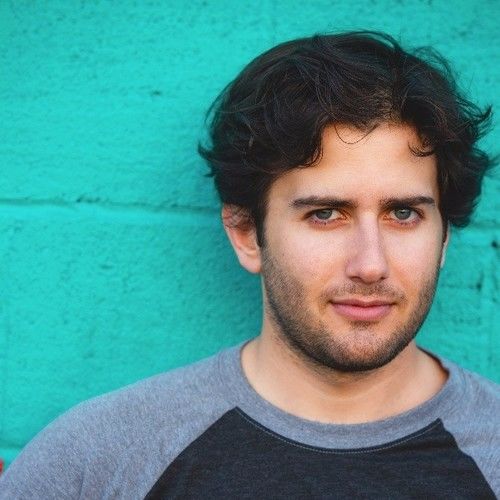 Hey...thanks for checking out my bio.

As a lover of film who is supremely dedicated to the craft, I have taken on almost every job imaginable on a film set in some way or another. My main focuses are acting and editing. I hold a BFA in Acting from UC Santa Barbara, and I am a self-taught editor working in Adobe Premiere. 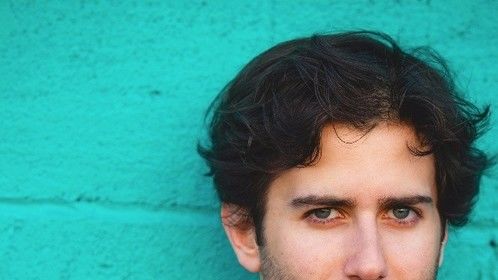 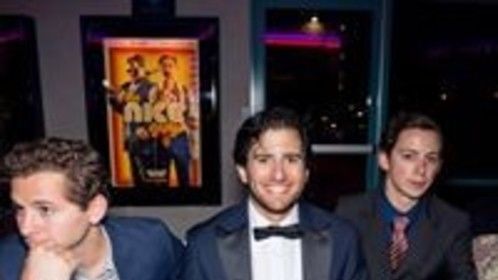 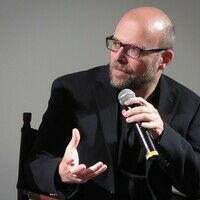 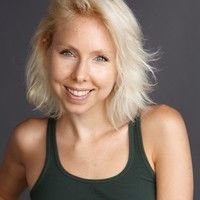