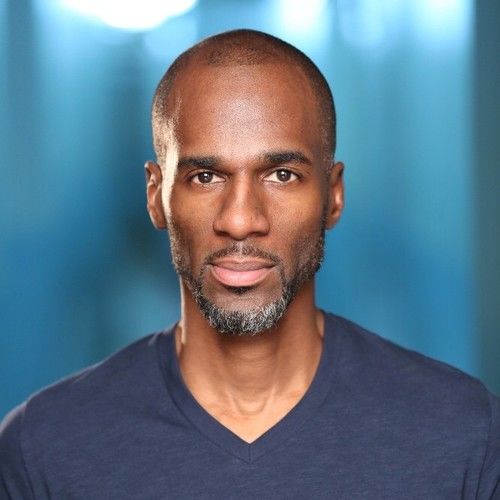 Eric Scott received a Bachelor Degree in Criminal Science from Lincoln University and is currently promoting his book and producing a feature film. He is a strong advocate for constantly improving oneself and learning new things.

Scott have been involves with marketing music and developing a number of artists. At one time he was part of the urban hip-hop magazine “MURDER DOG MAGAZINE”. This magazine has been in business for over 20 years. Artist from 50 Cents to 2Chainz has graced the cover. He has produced interview staring some of hip hop top acts; Such as Fat Joe, Styles-P from the L.O.X., Capone and Noriega. During Eric Scott time producing Videos for the magazine he also work with the great host Y.A.L.E on many occasions. Yale showed Scott the basics steps to being likable on camera. In 2010, Scott opened a Philadelphia based music promotion and video company called Philly-One; thanks to artist like Gillie the Kid, Freeway, Bump Jay, Garci from A.P.E Gang, Hemo Brown, and many others. Theses artist donated their time and star power to many of Scott’s projects. These guys directly and in-directly influence his career path.

In regards to Scott present day activities, he have transitioned from music to film, books and public speaking. The movie “Trading Places” which he is producing is in the beginning stage. The screenplay and script for “Trading Places” have been completed and casting is in progress.

With all the things going on in Scott personal & professional life, he never forgot the things that make him who he is. The good and the bad! Scott accept responsible for all his actions and love to share the many storys of his mistakes to improve other people odds of success. The path he took to working with celebrities and the time he spent in prison has made for a very unique storyline. Scott always share his storys though his public speaking engagements. 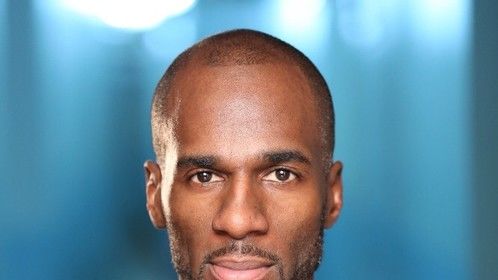 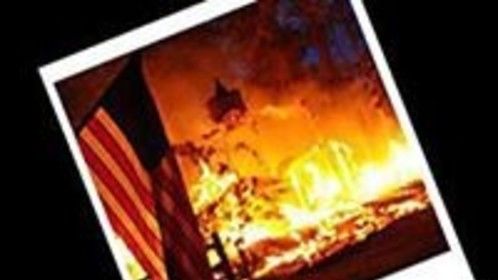