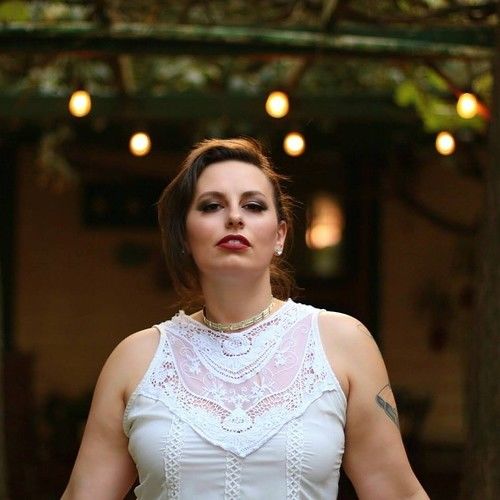 Summer Mroch-Ronso is an American born director, producer, and screenwriter. She was born in 1985 in Alexandria, Louisiana. Summer spent her childhood years living in Deville, La alongside her father Louis Mroch and mother Janice Mroch. She graduated from Pineville High School in Pineville, LA and moved to Pensacola, FL shortly after. In 2009 she joined the United States Air Force and after basic military training she was stationed at Beale AFB in Northern California from 2009-2017. In 2015 she began pursuing a degree in Digital Filmmaking and Video Production at Full Sail University in Winter Park, FL before transferring to the Art Institute of California at Sacramento. Summer’s noted works include director, producer of “The Gravity Between Us” and “Almost Immortal.” She currently lives in Sacramento, CA where she is currently working on building her film company, Dark Room Developments. 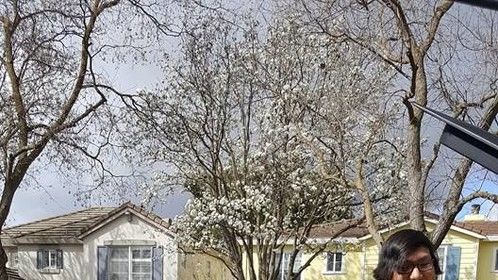 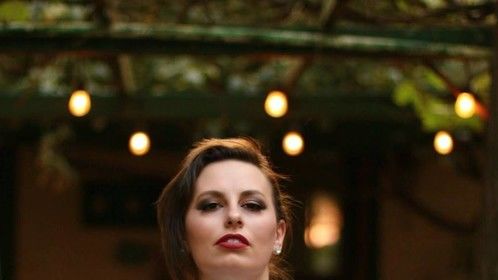 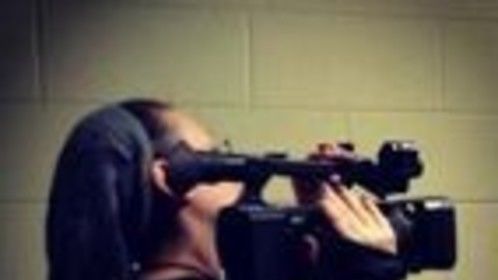 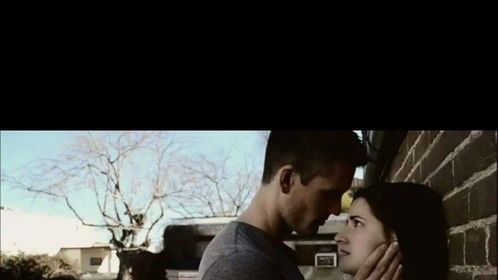 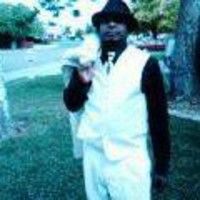