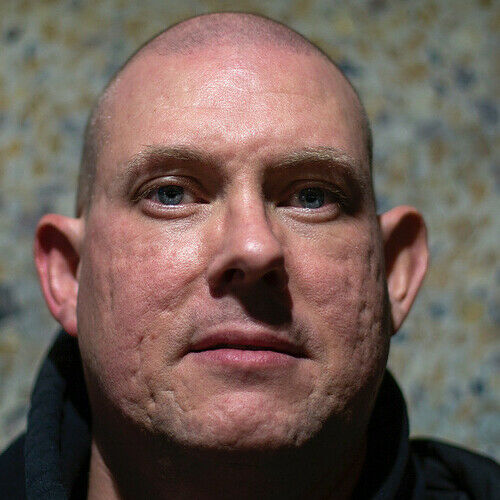 My trademarks are
* Swedish Flags
* The number of the beast 6.6.6. appears at least one shot in his own movies.
* Transistions
* Music-video like movies with a very large amount of soundtracks.

Biography
Jonas Wolcher AKA titled "The creator of new Swedish genrefilm".
He loves to tell stories right away without so much explanation of the past. The strength of Jonas Wolcher is his ability to find music that fits for each specific scene to keep the mood and the rhythm in the movie. He's also very good at artwork and marketing. It's been nearly 3 years since he directed a feature and now Jonas is back working harder and faster than ever.
The expression "to Wolche, or Wolcha" something comes from Jonas Wolcher's ability to market something with no budget. 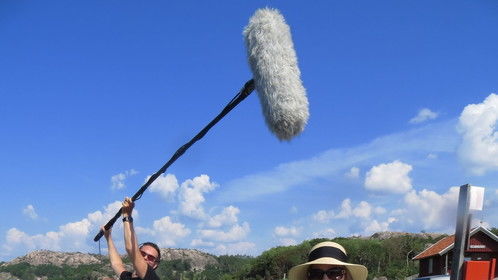 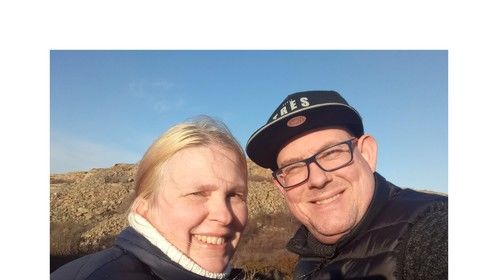 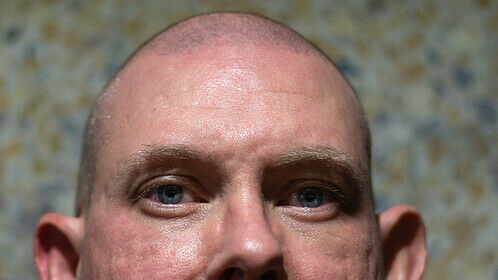 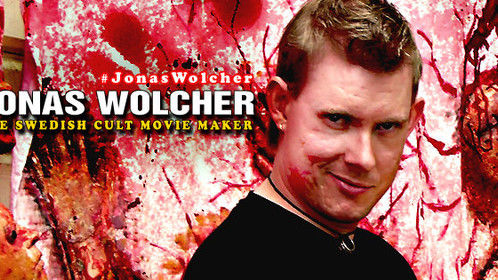