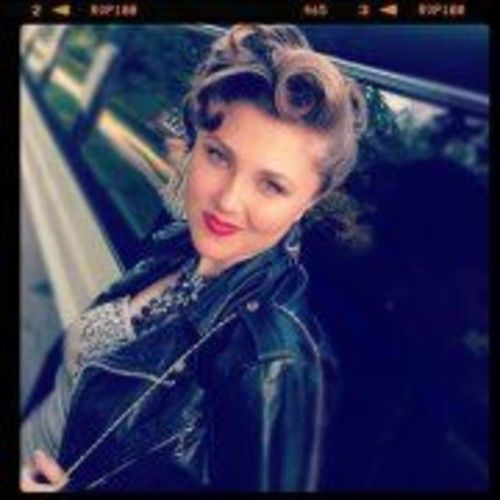 Crew, Director, Editor and Other

July-November of 2008, she wrote, directed, filmed and edited an original short entitled “The Corner”. In 2009, the film was accepted into the CICFF, and she was invited to join one of the first international delegations to Hyderabad, India, for the Golden Elephant Film Festival. From July 2010-October 2011, she directed, shot and edited “The Doll”, a self-written ghost story. In October of 2011, she assisted director Kamelya Alexan on the set of her short film ‘Before the Fall’. She took classes in Adobe After Effects and Photoshop with Evanston Community Television, and has begun to teach herself Adobe Premiere. She also works with iMovie and FinalCut.

Every summer, she works with Evanston Arts camp as a media teacher. She teaches kids ages 6-12 how to shoot and edit short films, as well as putting together music videos for Rock Band camp.

Outside of film, Maya has acted in 6 plays with her highschool, as well as assistant directing 2. She recently assistant directed ‘Little Women’ with Thin Ice Theatre. She is a regular supernumerary at Lyric Opera of Chicago, and has been in more than 15 operas including ‘The Magic Flute’ and ‘Carmen’.