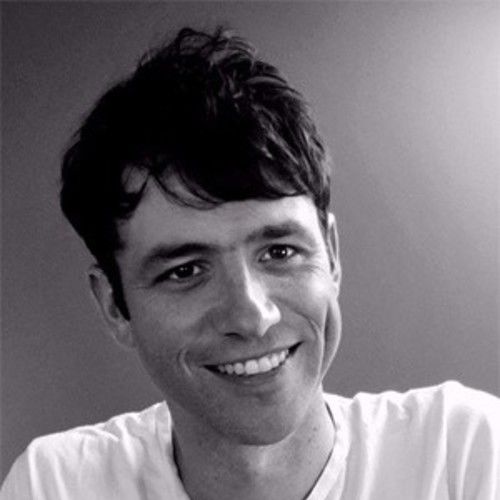 While Urmy’s had less time to play music since launching Artist Growth than when, say, he was living out of a Jeep for six months, he finished recording an album with “Cowboy” Jack Clement, a Nashville legend who helped pioneer rock-‘n’-roll at Sun Studios in 2012, and will be releasing it, along with a new book of poetry in early 2017. For Urmy, working with Clement was transformative and the honor of a lifetime, as well as the latest adventure in a life that’s taken him from a Vanderbilt University frat party to the sacred Marae of New Zealand, from a job transporting corpses, to a role as one of Music City's fastest rising entrepreneurs. Reflecting on it all, he says, “It’s one hell of a ride, that’s for sure, and I'm loving every mile of it.” 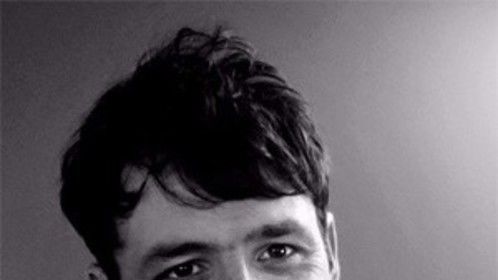