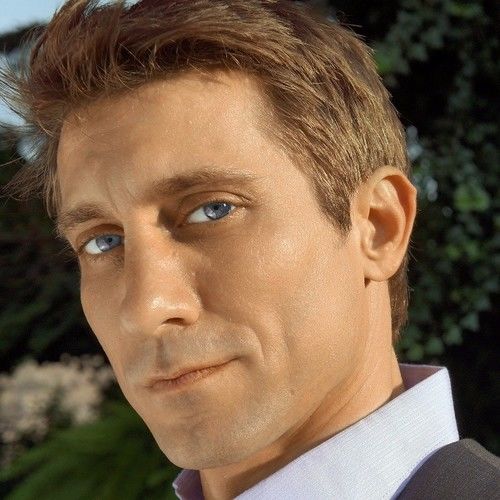 Originally from Georgia, I've traveled the world as an actor, screenwriter, and Director. My first feature filmed in Thailand starring Danny Trejo, Bai Ling, and Tiny Lister. I had a role in Hitchcock as Anthony Hopkins (Hitchcock's) cinematographer. I am currently shopping a few films I wrote and hope to have greenlit soon. 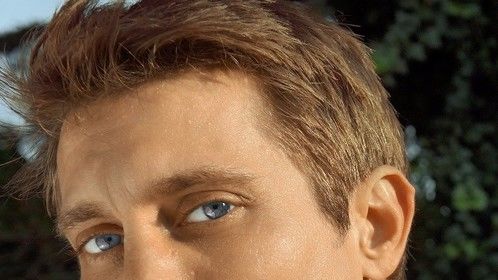 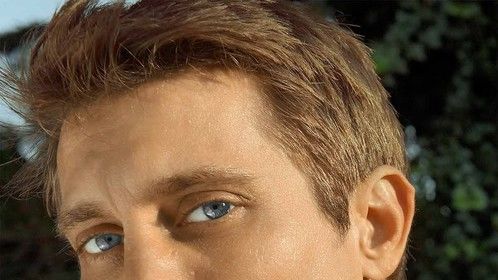 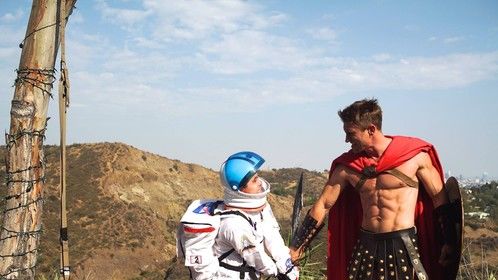 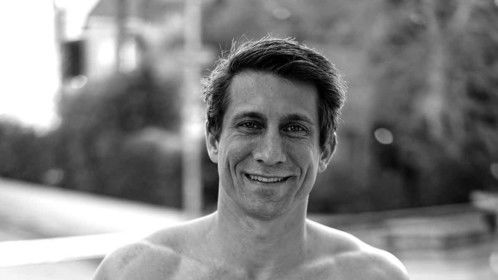