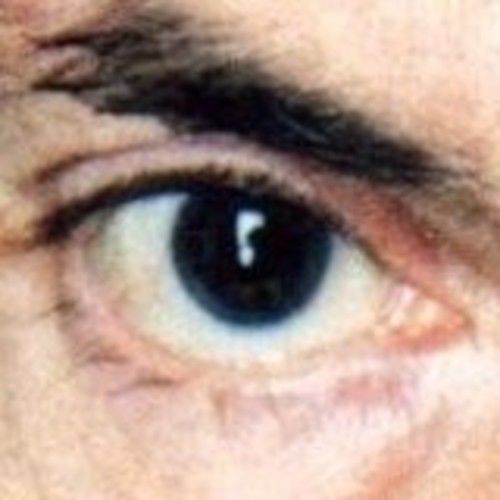 In 1975, he was awarded the German Film Award in Gold in the category of Best Actor for his title role in John Glückstadt.

During the filming of The Human Centipede, many crew members and leading actors described Laser as being a "Method Actor". On the days of filming he did not speak to the cast very often and would stay in character as much as he possibly could. Dieter Laser was among some of director Tom Six's preferences to play Dr Heiter, and Six was impressed with Laser's work after seeing him in some of his earlier films. For his performance, Laser won Best Actor at the Austin Fantastic Fest[3] and was nominated for the LA Scream Awards for Best Villain in 2010.[citation needed] He returned for the final installment of the franchise after refusing to play the part at first.[4]

Laser will star in the Estonian fantasy film Jesus' Blood and Red Currants (shooting November 2015). On January 15, 2016, due to appointment collisions in the planning of Sky Sharks, Dieter Laser and Fuse Box Films separated.[5] 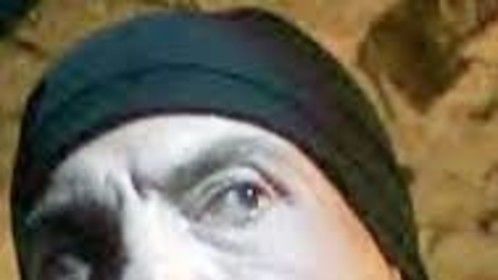 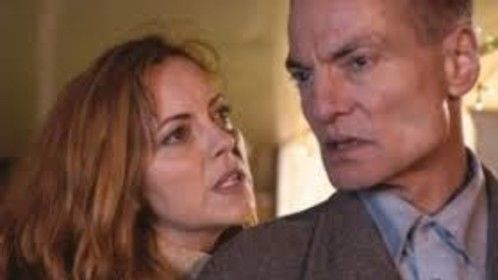 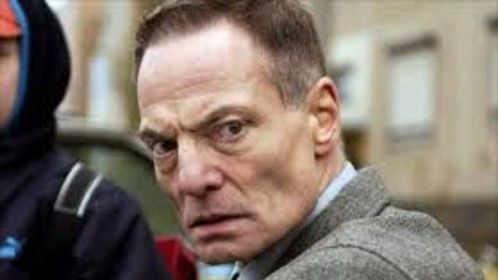 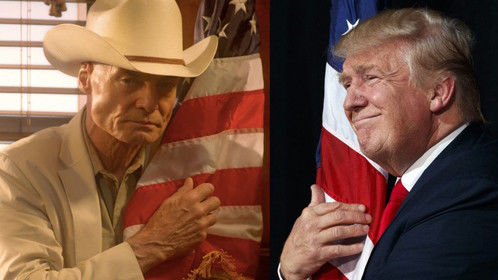