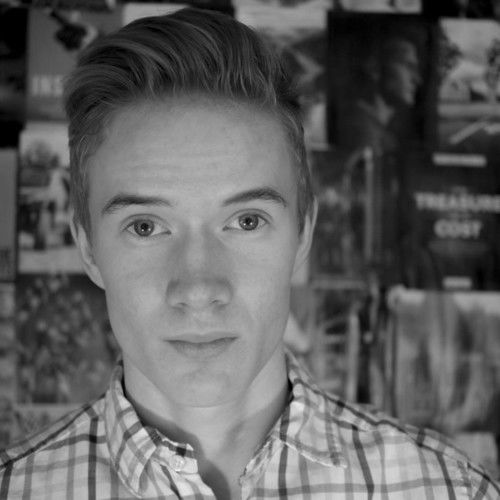 My passion and curiosity for filmmaking began almost four years ago when he first watched the movie Super 8. Since then I have pursued several different aspects of filmmaking; beginning with low quality equipment to industry standard equipment. My recent achievements are as follows: successfully filmed and produced the short film, Work With Me, created a 30-minute documentary on Pinnacle High School’s 2015-2016 wrestling team, and was awarded Best Overall PSA by Arizona SCITECH’s Celebrate My Drive PSA Video Contest of 2015. 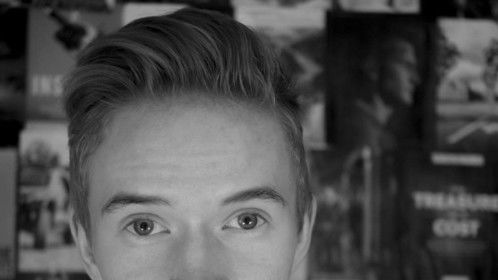